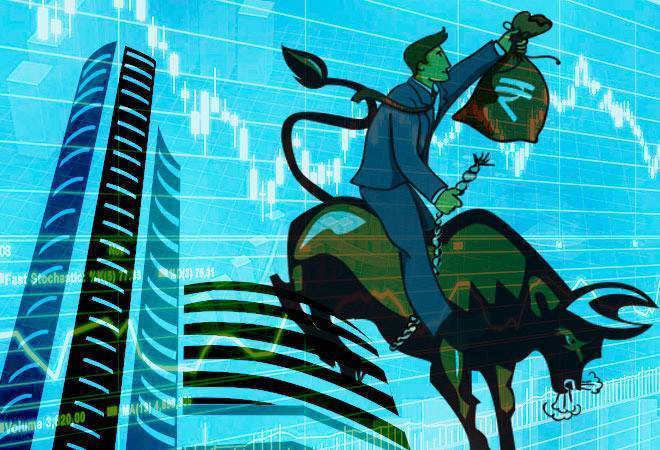 Godrej Consumer Products share price closed higher today despite the firm reporting over 75 per cent fall in its consolidated net profit. The stock rose as brokerages remained bullish on its prospects after weak Q4 earnings.  During the earnings call, positive management commentary for April also led to positive sentiments around the stock. Share price of Godrej Consumer Products ended 5.42% or Rs 29 higher at Rs 563.50 compared to the previous close of Rs 534.55 on BSE.

Brokerage Credit Suisse expects  the firm commencing a turnaround after two years of weak performance from India and Africa. COVID-19 will continue to drag Africa in near term, but the brokerage does not see this as structural problem. It gave a outperform rating to the stock with target price of Rs 630. However, the brokerage cut FY21E/FY22E earnings per share by 1-5%.

Kotak Institutional Equities retained buy call on the stock with target price of Rs 615. At 29 times FY2022 expected EPS, the brokerage found the risk-reward comfortable. It added weak Q4 earnings on sharp decline in India business on account of near-zero sales in last couple of weeks of March quarter.

Jefferies India in a report said, "(GCPL) Management indicated April in India actually witnessed growth which is a surprise in the context of all the issues around manufacture and supply chain due to lock-down."

"We are yet to fully understand this and believe part of the reason could be a low base of last year along with some channel re-stocking in the context of sharp decline in 4Q which also looks very high," added Jefferies India.

IRCTC share runs out of steam after three sessions; here's why