The surveillance department under the market regulator has reportedly raised red flags over some unusual trading patterns in some stocks, which were seen going up before registering a sharp sell-off. 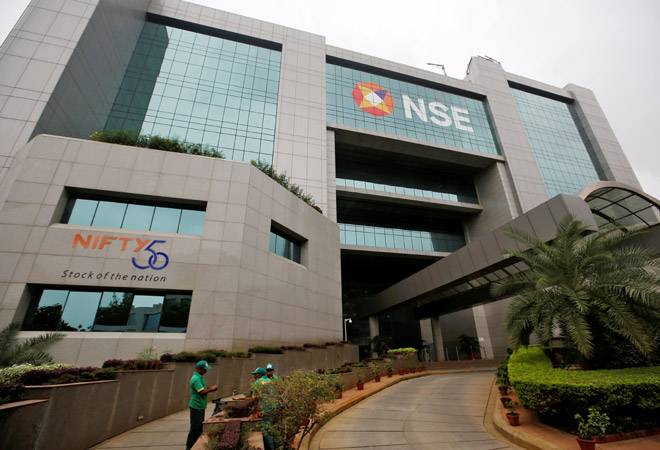 Sebi may soon initiate forensic audit against at least half a dozen listed companies which have seen a sharp erosion in their share prices, a report by the Business Standard said. The surveillance department under the market regulator has reportedly raised red flags over some unusual trading patterns in some stocks, which were seen going up before registering a sharp sell-off.

The audit will be carried out by one of the nine firm recently empanelled by the Securities and Exchange Board of India (Sebi), including KPMG, Deloitte Touche and Tohmatsu, Ernst & Young, the report further added. These audit firms have enlisted to closely examine the financial statements of listed companies and detect possible fraud.

Sebi had floated a tender in July earlier this year inviting chartered accountant firms for empanelment relating to forensic audit of companies. This decision was taken in the backdrop of financial irregularities that surfaced at Fortis Healthcare. The Serious Fraud Investigation had pointed out these irregularities in its investigation report.

There are 6-7 companies that have reportedly been picked by Sebi for forensic audit, including Dewan Housing Finance (DHFL) and Infibeam Avenues, whose shares have fallen steeply in recent weeks. These companies have been shortlisted based on their price movement since September 20. Sebi has reportedly zeroed in on some high-net individuals too who have invested in these shares.

Sebi suspects that some of the companies have been involved in off-market business activities which never appeared in the books. The audit firm will reportedly go through the books for the past three years too.

"The forensic audit is to check whether the assets and liabilities are properly in the books. Also, execution of bank loans, collateral and profit and loss accounts of these firms will be analysed," the report said while quoting a person in the know of the Sebi decision.

"A thorough examination of the financial statement is essential to find out potential discrepancies in the books. The audit would cover business links with group subsidiaries and third-party transactions. Moreover, it will also focus on abuse of tax and securities law," the report further added.

The audit firms empanelled by Sebi will also look into companies by the means of forensic audit which have seen their statutory auditor resigning permanently, the report said. In the past one year, around 30 auditors have stepped down mid-term on the grounds of inadequate information regarding the firm's business, revenues, tax, obligations and such.

Recently, Sebi decided to auction as many as six properties of four companies, including Swar Agrotech, Life Care Infratech, Servehit Housing and Infrastructure India, and Raghav Capital and Infrastructure. The auction of these land parcels spread across Uttar Pradesh and Haryana will be conducted on November 11, Sebi said in a notice issued on Friday.

Out of the six properties being put on the block, two each belong to Swar Agrotech India and Life Care Infratech; and one each of Raghav Capital and Servehit Housing. The reserve price of these properties amounts to Rs 4.74 crore. The auction is meant to recover money these companies have illegally mobilised from their investors.