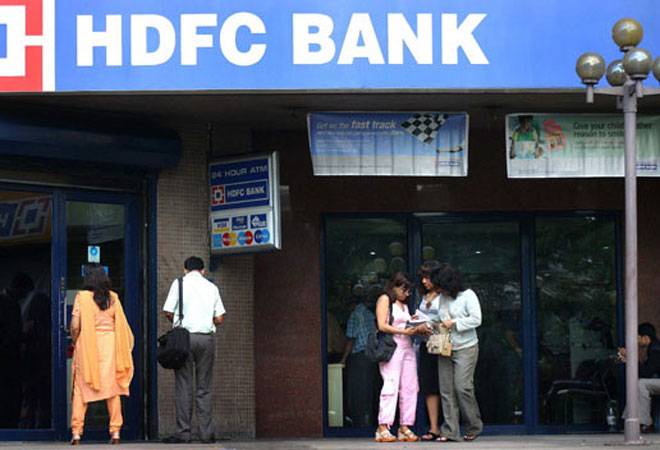 The HDFC Bank stock hit a fresh 52-week high on Friday in a bullish market sparked by BJP win in exit polls for Himachal Pradesh and Gujarat.

The bank is among the top three Sensex gainers today.

The rise in stock comes ahead of the bank's board meeting on December 20 to consider a proposal for raising funds. According to reports, the bank is likely to raise around Rs 20,000 crore by issue of shares, depository receipts, Qualified Institutions Placement (QIP) route, American Depository Receipts (ADRs) program, preferential allotment and combination of such instruments as decided in the meeting.

The bank stock is up 56.5% since the beginning of this year. On an yearly basis, the stock rose 60 percent.

The private sector lender is the top player in terms of market capitalisation (Rs 4.86 trillion) on the Bank Nifty and BSE Bankex.

Meanwhile, the Sensex and Nifty were trading 283 points and 74 points higher, respectively  on exit polls predicting a BJP win in Gujarat and Himachal Pradesh Assembly elections.