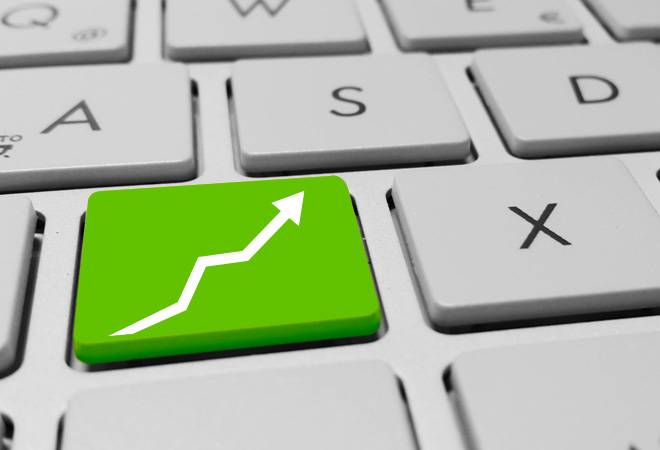 Hindalco Industries share price has gained 14% during last one month

The aluminium and copper manufacturing company which is a subsidiary of the Aditya Birla Group said Muri refinery in Jharkhand has re-started production of alumina. The plant had initiated the start-up process after receiving the consent to operate from the Jharkhand State Pollution Control Board (JSPCB). The company may not need to import alumina, Hindalco Industries said.

Operations in this alumina plant were suspended due to spillage in the red mud cake storage area, the firm said.

Rupee vs Dollar: Rupee slips 5 paise to 71.23 per US dollar amid rising crude oil prices