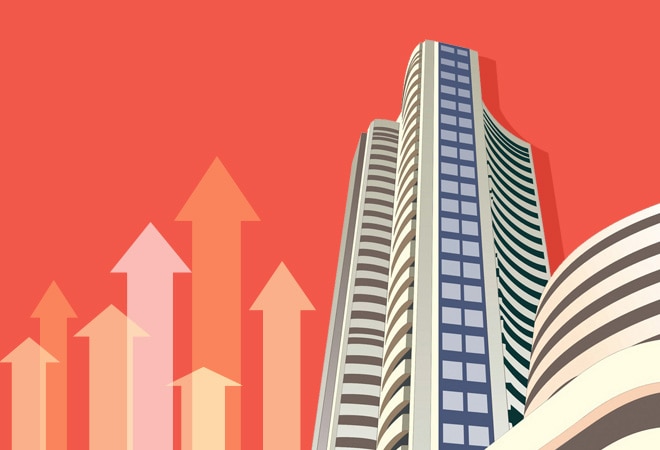 Shares of India's second-largest private sector lender ICICI Bank gained over 2% on Tuesday after the lender received exemption from paring stake in its insurance subsidiaries to 30% for a period of three years.

ICICI Bank on September 14 said that a government notification exempted the lender from the provisions of Section 19(2) of the Banking Regulation Act, 1949 with respect to shareholding above 30% in ICICI Lombard General Insurance Company and ICICI Prudential Life Insurance Company Limited, for a period of three years.

The above exemption would facilitate compliance with the Banking Regulation Act, it said. The central government, on the recommendation of the Reserve Bank of India, issued the notification on September 9, 2020, ICICI Bank added.

"There are no current plans for the bank to divest to less than 50% shareholding in ICICI Prudential Life Insurance Company Limited. There would be no impact on the current distribution arrangements," it added.