ICICI Prudential Life Insurance's IPO, the first by an insurer in India, was subscribed 16 per cent on the first day of the offer on Monday. 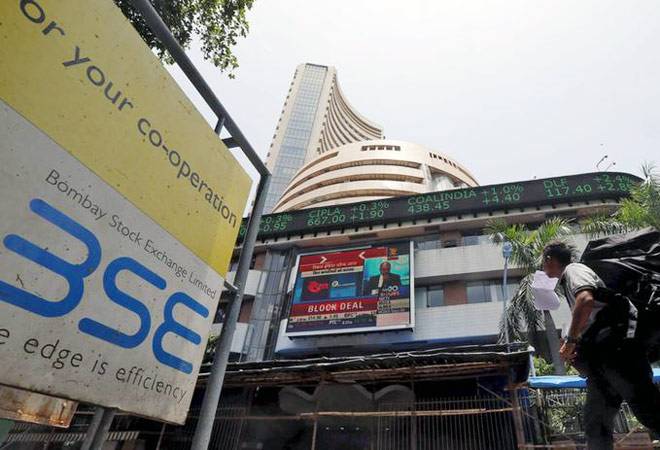 ICICI Prudential Life Insurance's IPO, the first by an insurer in India, was subscribed 16 per cent on the first day of the offer on Monday.

The Rs 6,057 crore IPO attracted about Rs 700 crore worth of subscription, which along with shares worth Rs 1,635 crore already allocated to anchor investors, has taken the total collected amount to Rs 2,332 crore.

The public offer is scheduled to close on Wednesday, during which the stock would be offered in a price band of Rs 300-334 per share.

Ahead of the IPO, ICICI Prudential allocated over 4.89 crore shares at Rs 334, the top-end of the price band, aggregating Rs 1,635.33 crore to a clutch of anchor investors.

The public offer comprises of up to 18,13,41,058 equity shares of ICICI Prudential Life Insurance Company, including a reservation of up to 1,81,34,105 equity shares (10 per cent of the offer) for the shareholders of ICICI Bank.

The offer would constitute 12.63 per cent of the company's post-offer paid-up equity share capital.

At the upper end of the price band, the offer would be worth Rs 6,057 crore.

This would be the biggest initial public offering after Coal India. The state-run firm had hit the capital markets in 2010 to raise over Rs 15,000 crore.

The company, which filed the draft red herring prospectus with Sebi on July 18, got the regulator's go-ahead on September 2.

The insurer is a venture between banking major ICICI Bank and UK's Prudential Corporation Holdings. Singapore's Temasek and PremjiInvest also are shareholders.

ICICI Bank has around 68 per cent stake in the insurer, while Prudential has 26 per cent.

Last November, ICICI Bank sold nearly 6 per cent stake in ICICI Prudential to Temasek and PremjiInvest. The shares were offloaded for around Rs 1,950 crore valuing the insurer at Rs 32,500 crore.