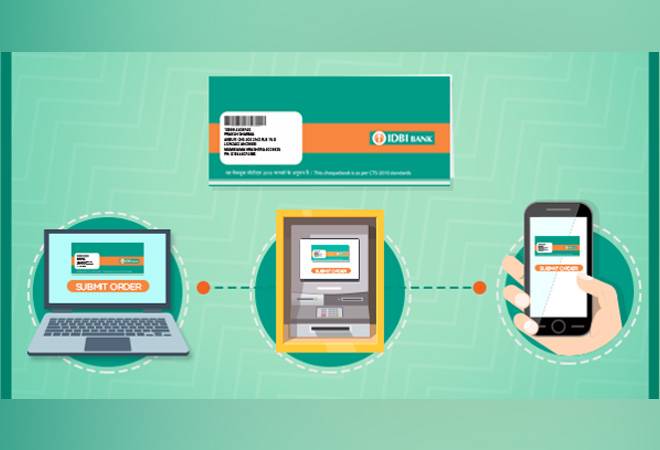 IDBI Bank share price rallied 7 per cent in intraday trade on the Bombay Stock Exchange (BSE) on Tuesday after the lender sold its stake in asset management business to Muthoot Finance.

Reacting to the news, IDBI Bank share price gained as much as 7 per cent to touch an intraday high of Rs 35.15 apiece after opening marginally higher at Rs 32.90 against previous close level of Rs 32.85.

The Life Insurance of Corporation-controlled bank, which has been under the prompt corrective action of the Reserve Bank for more than a year, reported a net loss of Rs 3,459 crore during second quarter September 30, 2019.  Earlier this year, insurance behemoth LIC had acquired 51 per cent controlling stake in the bank.

IDBI Bank, which has been burdened with bad loans, is planning to sell non-core assets, including equity stakes. The bank is also planning to exit its life insurance joint venture, IDBI Federal Life Insurance Co. Ltd, in which it owns a 48 per cent stake, while Federal Bank and Ageas hold 26 per cent each, as per Mint report.