The company has received letter of acceptance for the work of Rs 502.89 crore from Andhra Pradesh Drinking Water Supply Corporation. 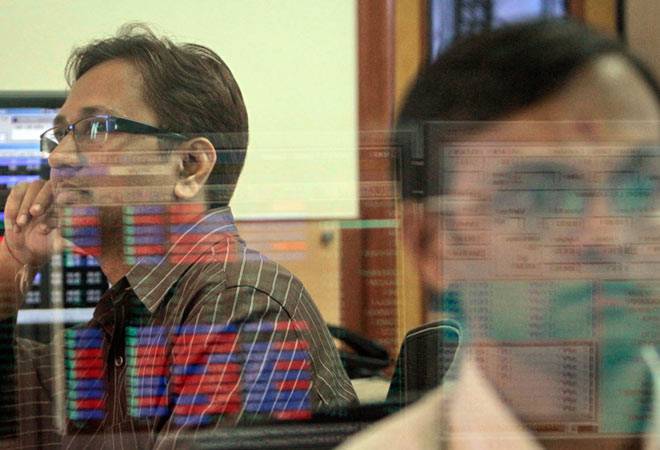 Indian Hume Pipe shares surged 8 per cent intraday Friday, in an otherwise weak market, after the company secured the total business of Rs 941.51 crore in the month of December.

Buoyed by the development, shares of company gained as much as 8.08 per cent to touch an intra-day high of Rs 368.35 apiece on the BSE, after opening higher at Rs 350, against previous closing price of Rs 340.80.

Stocks of the firm were trading 3.22 per cent higher at Rs 352.15 on the National Stock Exchange.

"The company has received letter of acceptance for the work of Rs 502.89 crore (excluding GST) from Andhra Pradesh Drinking Water Supply Corporation (APDWSC), Vijayawada, Andhra Pradesh," Indian Hume Pipe said in a filing to the Bombay Stock Exchange on Friday.

The project, which is to be completed within 24 months, is for construction of drinking water supply projects in Guntur District the company said in the filing.

Besides, the company has received order worth Rs 204.51 crore from Public Health & Municipal Engineering Department, Government of Andhra Pradesh.