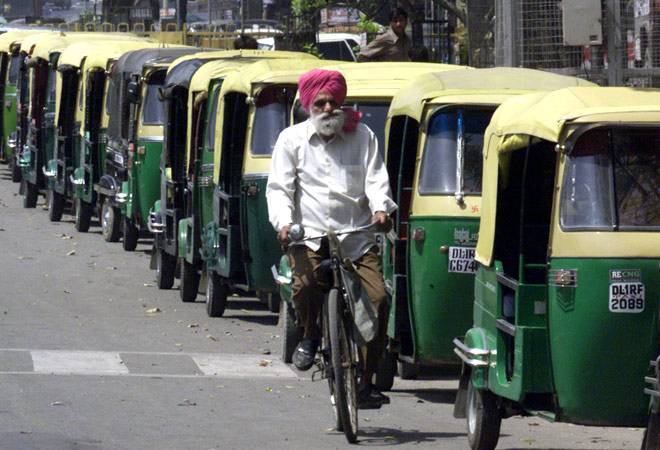 Indraprastha Gas share has gained 42% in one year and risen 10.69% since the beginning of this year

The firm that supplies CNG to automobiles and piped cooking gas to household kitchens in national capital and adjoining towns, reported a 43 per cent jump in its third quarter net profit on rise in gas sales volumes. Standalone net profit in October-December quarter of last fiscal stood at Rs 283.59 crore compared to the net profit of Rs 197.94 crore in Q3 of 2018-19.

In a related development, AK Jana assumed charge as the managing director of Indraprastha Gas Ltd on June 16. Before joining IGL, Jana served as CEO of GAIL Gas, a wholly owned unit of GAIL. Jana has taken charge of IGL from E.S. Ranganathan.

IGL is a joint venture of GAIL, BPCL and Delhi government. It is the largest CNG distribution company of the country, with operations in Delhi, Noida, Greater Noida, Ghaziabad, Muzaffarnagar, Rewari, Gurugram and Karnal.