Indraprastha Gas share has gained 23% in one year but lost 4.92% since the beginning of this year. In the fourth quarter of previous fiscal, IGL reported a 12% rise in net profit on higher gas sales 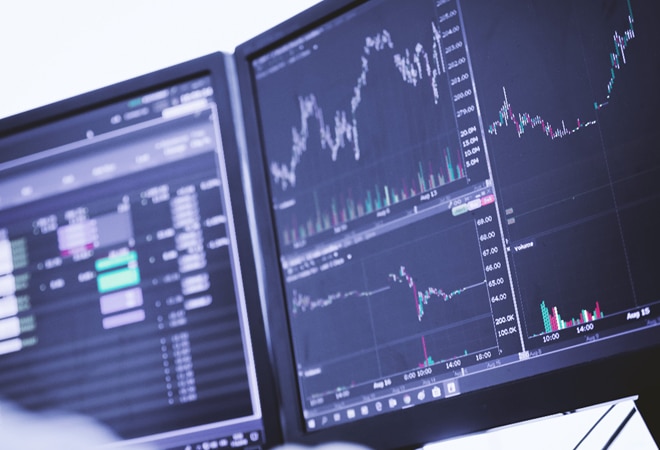 Indraprastha Gas Ltd (IGL) share price was trading 2.5% lower on Thursday after the company reported a weak set of Q1 earnings. IGL registered 85% fall in its profit after tax to Rs 32 crore for the first quarter of the current financial year against Rs 245.04 crore during the same quarter of the previous year.

Indraprastha Gas share has gained 23% in one year but lost 4.92% since the beginning of this year. In the fourth quarter of previous fiscal, IGL reported a 12% rise in net profit on higher gas sales.

IGL's total sales value halved to 247 million standard cubic meters (mscm) in the April-June quarter, down from 569 mscm in the same quarter of the last fiscal.

"Owing to the reduction in demand due to restrictions in vehicular movement, the sales at the Compressed Natural Gas stations were impacted. Similarly, demand from industrial and commercial customers was also impacted due to the lockdown," the company stated in its regulatory filing.

On the outlook of Indraprastha Gas share, Motilal Oswal sees  the company's CNG volumes to take longer to achieve normalcy and gave a neutral rating to Indraprastha Gas with a target price of Rs 470.

On IGL stock, Dolat Capital recommended accumulate rating with a target price of Rs 472  and said," There can be some short term pressure on the stock price as there will be capex spent to the tune of Rs 20,000 mn in next 3 years, COVID Impact can decline revenues for FY21 before getting back to normal levels in FY22, and the hangover around the common carrier policy to be introduced by the regulator."

Commenting on 1QFY21 results of IGL, Yash Gupta, Equity Research Associate, Angel Broking said,"Due to continuous lockdown in Delhi city, there was very limited usage of PNG & CNG in commercial and domestic. Total sales volume down by 57% to 247 SCM million from 569 SCM million in Q1FY20. CNG sales volume down by 66% and PNG commercial sales down by 40%. IGL has posted a weak set of numbers due to lower off-take in demand from the commercial sector. We remain cautious on the sector as demand will be impacted by the local lockdown."