IndusInd Bank reported a 50% rise in its September-quarter net profit from a year ago due to higher net interest and other income. Net profit for the second quarter stood at Rs 1,383.37 crore, up 50.33%, from  Rs 920.25 crore a year ago. 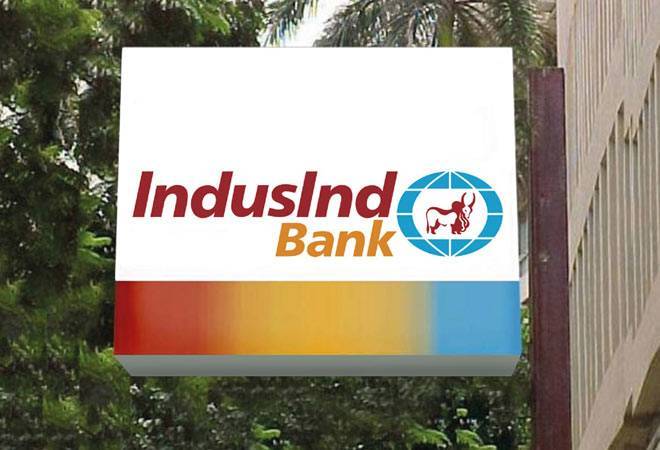 On Nifty ,IndusInd Bank stock fell 5.83% to Rs 1,232 after earnings of the lender were announced today

However, net profit fell 3.4% on a quarter-on-quarter basis. According to estimates by eight Bloomberg analysts, the lender was expected to report a profit of Rs 1,416.10 crore.

The stock has been on a weak wicket since September 26 amid persistent concerns over exposure to stressed sectors. It has lost 20% since then when it closed at Rs 1,548 on BSE. Reports emerged at the end of September that IndusInd Bank had exposure to Indiabulls Housing Finance which was issued a notice by Delhi High Court (HC) in response to a plea for probe into financial irregularities.

Delhi HC has also sought a response from Centre and the RBI on the plea seeking a probe by a Special Investigation Team (SIT) into the alleged illegalities, siphoning of funds and violations committed by the promoters of Indiabulls Housing Finance Ltd (IBHFL). Investors continued to press sell button even after the Mumbai-based bank issued a clarification that its exposure to a housing finance company (HFC) was fully collateralised with no overdues.

Lost money in mid cap, small cap mutual funds during last two years? Here's what you should do