IPO market heats up, over 30 companies line up public offers 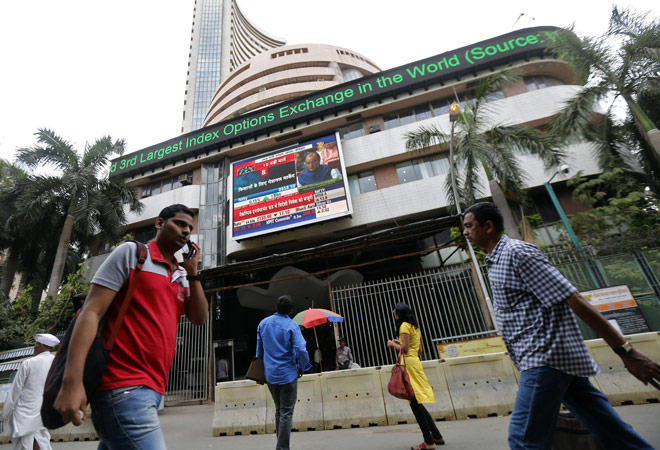 Heating up the IPO space, over 30 companies have lined up plans to raise funds totalling over Rs 20,000 crore through public offers, including big names like IndiGo, Cafe Coffee Day, Matrix Cellular and GVK Airport.

At least 20 of these firms have already got the go-ahead from market regulator Sebi to launch their respective Initial Public Offers (IPOs), while draft IPO papers of five firms are currently under process but may be cleared soon.

Three companies -- Cafe Coffee Day , Matrix Cellular and RBL Bank -- approached the regulator last week itself, while some others including IndiGo are expected to file their draft prospectus this week.

GVK Group also plans to list its airports business arm, GVK Airport Developers, and may raise an estimated Rs 3,000 crore. It has developed Mumbai and Bangalore airports. The flurry of activities in the IPO space follows stabilising trends in the stock markets and the companies are looking to raise funds to finance their business expansion and loan repayments and to meet the working capital requirements.

It also comes at a time when the regulator Sebi has announced a slew of fresh reforms in the IPO space, including for halving the listing period to six days and for making the application process for investors entirely cheque-free. A majority of the companies which have approached Sebi are mid-sized and are looking to mop up between Rs 200 crore to 3,000 crore.

In the first six months of 2015, as many as 19 companies have filed their draft documents with Sebi to float their respective IPOs. In the same period, the capital markets watchdog has given approval to 20 firms to launch their initial share sale plans, some of which were pending from the previous year.

At the last count, just five IPO draft papers were pending with Sebi for its 'observations' which are mandatory for any public issue to hit the market. So far in 2015, eight companies have launched their IPOs and have collectively raised nearly 4,000 crore. In comparison, a total of six IPOs had hit the market in the entire 2014 and together garnered just Rs 1,528 crore.