Boosted by the development, JBM Auto share price jumped as much as 18.10 per cent to touch an intraday high of Rs 221.50 apiece on the BSE, after opening tad lower at Rs 186.90 against previous close level of Rs 187.55 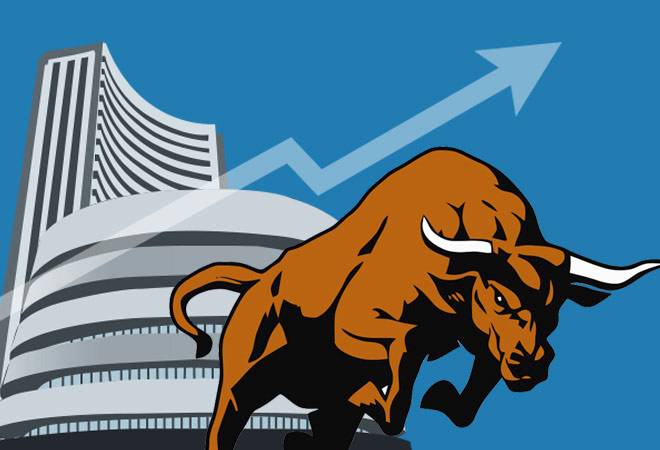 Shares of JBM Auto rallied over 18 per cent intraday trade on the Bombay Stock Exchange (BSE) on Wednesday after the company said it had received orders for the supply of 300 buses. The company, in a BSE filing, said it had bagged orders for supply of as many as 300 buses from Delhi Integrated Multi-Modal Transit System Limited (DIMTS), Navi Mumbai Municipal Transport Corporation (NMMTC) and two airline companies. The order will be fully executed before the end of current financial year ending March 31, 2020, it added.

There was a spurt in its volume trade as 0.68 lakh shares changed hand over the counter as compared to two-week average volume of 0.30 lakh shares.