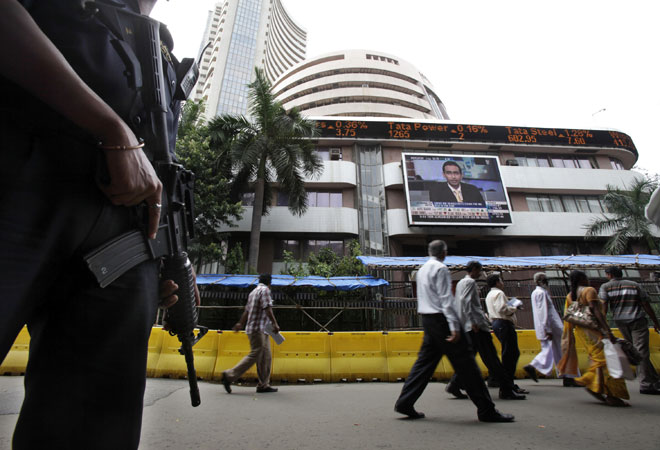 The Jindal Steel stock fell on Thursday after the Central Bureau of Investigation (CBI) filed a chargesheet against Congress leader and industrialist Naveen Jindal in connection with the Amarkonda Murgadangal coal block allocation scam.

In a statement issued after the CBI filed the chargesheet against the company, JSPL in a statement to the BSE said, "We are shocked to know from the media about filing of a charge sheet by the CBI with respect to allocation of a coal block. The company claimed that the allocation was made to it on merit. During the course of the investigation, the company and its officials fully co-operated with the authorities, and whenever asked, explained and provided all the supporting documents. We deny all allegations made against our company and its management. We will be availing appropriate remedy in accordance with law. We have full faith in our judiciary and are confident to come out clean during the process."

Axis Bank shares rise over 4 per cent on Q4 result