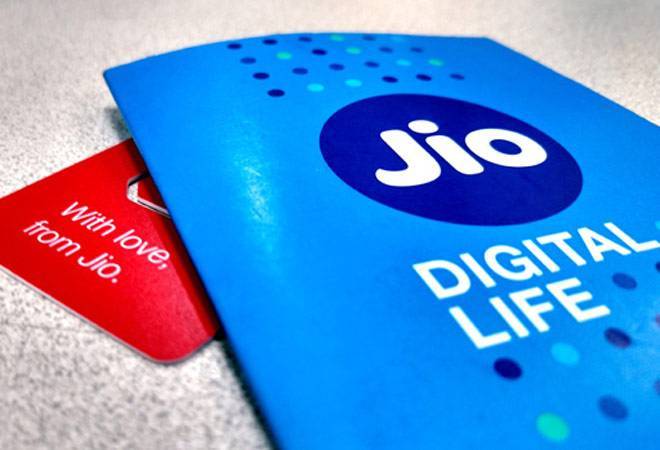 Shares of Reliance Industries Ltd soared over 10 per cent today after its telecom venture Jio said it will begin charging for data services from April.

Billionaire Mukesh Ambani's telecom unit Reliance Jio will begin charging for data services from April but will give steep discounts for a year to over 100 million customers who have come on board within six months of its launch.

While local voice calls, STD and roaming will continue to be free, he promised to match the best offers of rival telecom companies and add 20 per cent more data from April 1.

In a speech yesterday, Ambani said Jio has added 100 million subscribers in 170 days since launch in September last year and the company plans to extend the network to cover 99 per cent of population by this year-end.

Jio, which marked Ambani's re-entry in telecom space after a decade with free voice calls for life and free data for a promotional period that was extended till March 31, will offer existing users unlimited services for a year at a monthly charge of Rs 303 and one-time membership fee of Rs 99.