Stocks that made news today: Infosys, Larsen & Toubro and more

Infosys slipped 2.27 per cent to Rs 1,001.15 post its Annual General Meeting as the company did not give clear guidance about the IT major's near future. 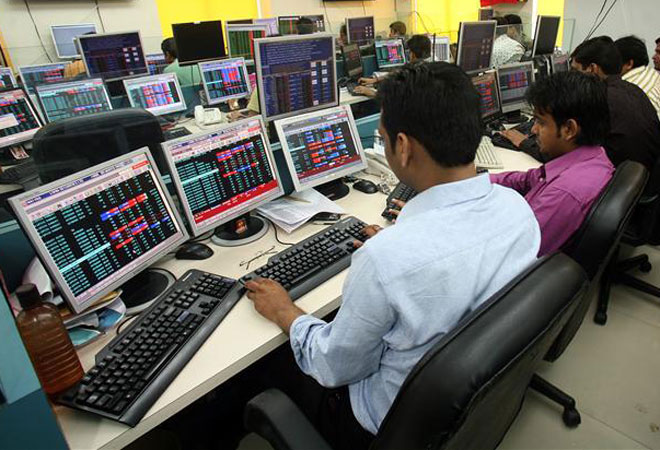 Supported by good monsoon so far coupled with renewed optimism over Greek debt talks, the key benchmark indices BSE Sensex and NSE Nifty extended their gains for the eighth consecutive session of Tuesday.

Below are five stocks that remained in spotlight today: