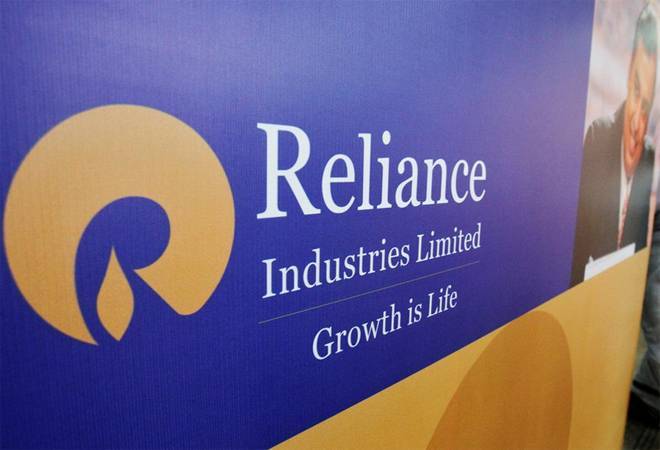 Shares of Reliance Industries (RIL) fell over 2 per cent in intraday trade on Thursday after global brokerage firm Macquarie downgraded the stock to 'underperform' from 'neutral', saying most of the positives are already priced in. The rating agency has maintained the target price of Rs 1,300 as it believes several bullish factors have already been factored in.

The brokerage said investors should stay long on Reliance Industries if they want 'growth at any price'. In case an investor expects 'growth at reasonable price', then one should book profit, it added.

Macquarie highlighted some of the key risks, including deal with Saudi Aramco, Reliance Jio's average revenue per user (ARPU), concerns over IMO benefit, and increasing competition in the retail segment.

During December quarter, Mukesh Ambani-led firm reported a 13.5 per cent rise in  its net profit at Rs 11,640 crore  against Rs 10,251 crore in the corresponding quarter last year. This is the highest quarterly net profit earned by any private company, surpassing its own previous best of Rs 11,262 crore clocked in the July-September quarter of current fiscal. RIL's stellar performance in Q3 came after a turnaround in oil refining business coupled with the continued rise of retail and telecom arms.  In Q3 of FY19, RIL posted consolidated revenue of Rs 1.68 lakh crore in comparison to Rs 1.71 lakh crore in the same period last fiscal.