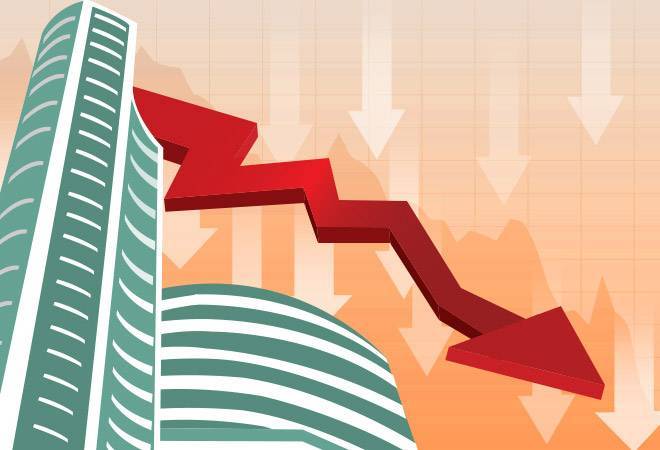 Marico share price opened mildly higher at Rs 392 on BSE but saw selling pressure on weakness in domestic demand arsing out of the economic slowdown.

Marico share price fell in early trade today after the FMCG firm recorded a fall in domestic consumption during the quarter ended September 2019. Marico share price declined up to 7.92% to Rs 362.35 compared to the previous close of Rs 391.65 on BSE. The large cap stock opened mildly higher at Rs 392 on BSE but saw selling pressure on weakness in domestic demand arising out of the economic slowdown.

Marico reported a 17 per cent year-on-year (Y-o-Y) rise in its consolidated net profit at Rs 253 crore for the second quarter ended September 30, 2019, aided by improvement in operating margin and growth in international business.

The company, which sells brands such as parachute coconut oil and Saffola, reported 16 per cent Y-o-Y growth in earnings before interest, tax, depreciation and amortisation (EBITDA) at Rs 353 crore. EBITDA margin expanded by 270 basis points to 19.3 per cent during Q2FY20, "as the company actively invested behind capability and brand building during the quarter".

The domestic business clocked a turnover of Rs 1,398 crore, down 3 per cent on a Y-o-Y basis in the backdrop of an accelerated slowdown in consumption during the quarter.

After the Q2 earnings announcement, Motilal Oswal in a note said, "After 2QFY20, volume visibility is not superior to peers and the best of Copra cost reduction is behind them. After the healthy stock performance over the past year, valuations are fair at 40.5 times FY21 earnings per share, no longer at a material discount to peers. While we are enthused by the critical mass likely to be attained by a few new brands, fair valuations lead to a downgrade in our recommendation to Neutral. "