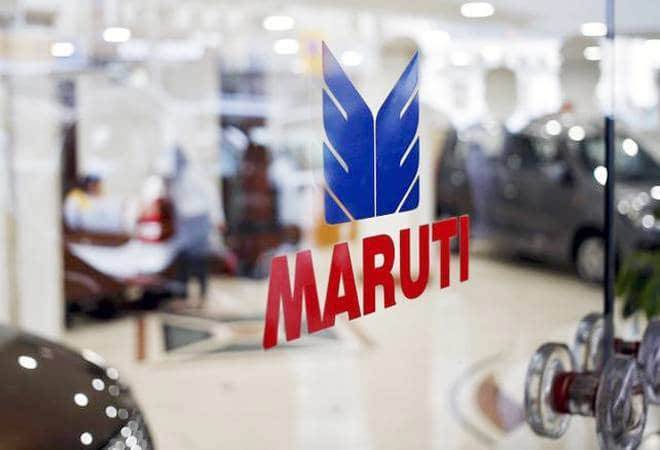 Recently in a regulatory filing, Maruti Suzuki India had announced that the company had cut vehicle production for the fourth consecutive month in May, as weak domestic demand left the stockyards chock-full of unsold vehicles.

"We are surprised by sharp 20% plus decline in volumes in April and May 2019," said the investment adviser. "We expect a 2% year-on-year decline in growth in FY20E against 4% growth earlier," the brokerage added.

"Maruti is unlikely to benefit from BS-VI and we have not built in negative operating leverage in our recommendations," the brokerage added.