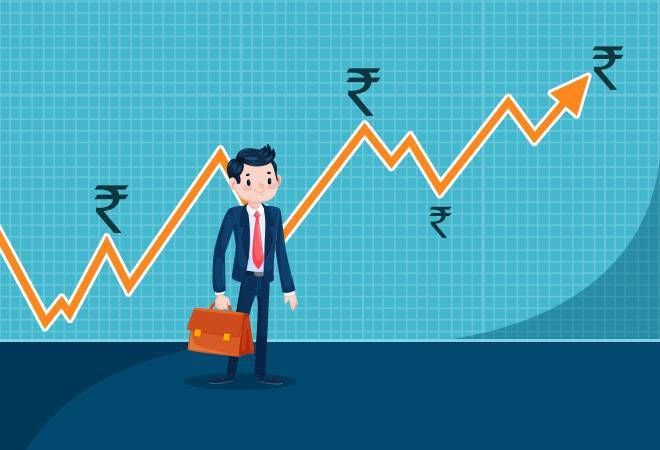 While including the stock in its focus list, Morgan Stanley said Motherson Sumi is the best way to play Indian car cycle via its transition to electric powertrains.

The firm reported its earnings for the September quarter on November 11, which came below expectations. Motherson Sumi reported a 7.6 per cent decline in consolidated net profit to Rs 457.82 crore in the second quarter ended September 30 compared to the consolidated net profit of Rs 495.48 crore in the corresponding period of the corresponding fiscal. Revenue from operations rose 5.76 per cent to Rs 15,708.99 crore  in Q2 as against Rs 14,853.55 crore in the year-ago quarter.

However, revenue of standalone business dropped 18 per cent to Rs 1,593 crore as compared to Rs 1,950 crore in the year-ago quarter due to lower demand in the domestic market. The company which is a system solutions provider to automotive and other industries, offers services from design and prototyping to production and delivery of solutions across a range of products. The Q2 earnings were affected by the slowdown which hit auto sector for a period lasting more than one year.

Since the announcement of Q2 earnings on November 11, the stock consistently closed near Rs 134 level till November 19. However, it lost some steam on November 20 and ended lower at Rs 132.20. It continued its losing streak in Thursday's session closing nearly 7% lower on BSE. The stock saw biggest volume of 6.97 lakh shares since November 11 changing hands in favour of declining interest in the scrip.