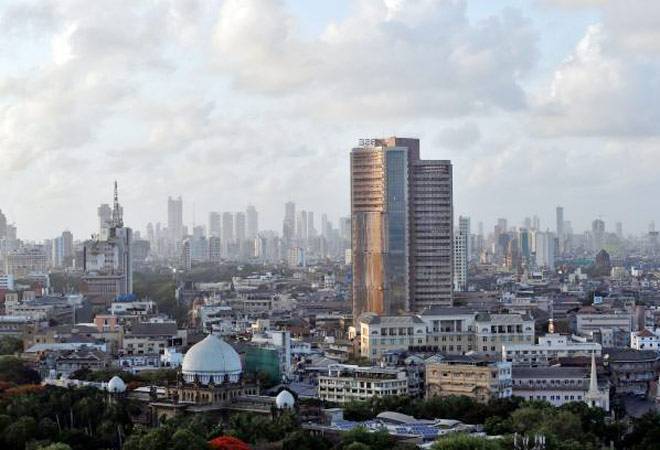 The Motherson Sumi stock rose in trade today amid report that the car wiring firm was in early-stage talks to acquire or merge with German peer Leoni.

24 of 33 brokerages rate the stock "buy" or 'outperform', six "hold", one "underperform" and two "sell", according to analysts' recommendations tracked by Reuters.

Leoni provides wires, optical fibres, cables, cable systems, and related services. The company's main target market is the automotive and commercial vehicles industry, but it also supplies its products to the healthcare, communication and infrastructure, electrical appliances, as well as conductors and copper solutions industries.

Motherson Sumi has been scouting for a sizeable acquisition target in Europe with the help of an investment bank.

An acquisition of Leoni would add to Motherson Sumi's 180 facilities across 37 countries and bolster overseas sales.

Motherson Sumi, which counts several global automakers including Daimler AG and Volkswagen AG, as clients, had no immediate comment. Leoni declined to comment.

Reydel is a diversified component player with presence in 16 countries through 20 factories. Its interiors product portfolio includes instrument panels, door panels, console modules, decorative parts and cockpit modules. It had revenues of $1,048 million and operating profit of $68 million for the year ended Dec 31, 2017.(provisional, and in accordance with US GAAP).

Motherson Sumi is a joint venture between Samvardhana Motherson Group and Japan's Sumitomo Wiring Systems. It has snapped up a number of companies in recent years, adding to its range of automotive interior products including rearview mirrors, wiring harnesses and rubber and plastic components.

It is a system solutions provider to automotive and other industries, offering services from design and prototyping to production and delivery of solutions across a range of products.

The company caters to a range of customers in the automotive and other industries across Asia, Europe, the Americas, Australia and Africa. Parent company Samvardhana Motherson is one of the world's fastest growing specialised automotive component manufacturers, recording a turnover of $10.5 billion in fiscal 2017/18, according to Motherson Sumi's latest annual report.

Parent company Samvardhana Motherson is one of the world's fastest growing specialised automotive component manufacturers, recording a turnover of $10.5 billion in fiscal 2017/18, according to Motherson Sumi's latest annual report.