MRF share has delivered maximum returns to its shareholders since August 12, 2009. 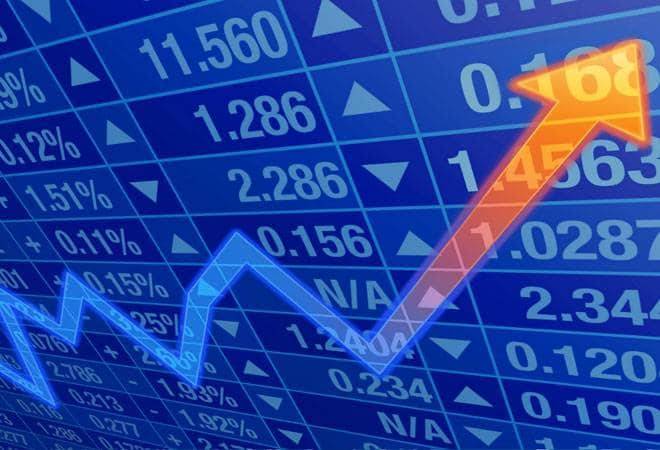 MRF share price has lost 24.91% during the last one year and fallen 15.11% since the beginning of this year.

In comparison, MRF's competitors such as CEAT Ltd,  Apollo Tyres and JK Tyre have delivered 532.43%, 305% , 213% returns, respectively during the period under consideration.

In comparison, the benchmark Sensex rose 4.20% since the beginning of this year and lost 1.16% during the last one year.

The meteoric rise in MRF share price can be attributed to strong financial results and absence of stock splits and bonus shares. In fact, the firm has had 42,41,143 shares outstanding during the period under consideration.

This led to the phenomenal rise in the stock backed by robust financial performance. For the quarter ended June this fiscal, MRF reported a 2.13 per cent year-on-year (YoY) growth in its consolidated net profit at Rs 273.27 crore for the first quarter ended June 30, 2019.

MRF is the largest manufacturer of tyres in India. However, the firm has not been insulated from the slowdown in auto sector.

In fact, on July 16 this year, MRF said the current year would be a tumultuous one for the automobile industry, especially in transition towards BS-VI fuel norms from BS-IV.