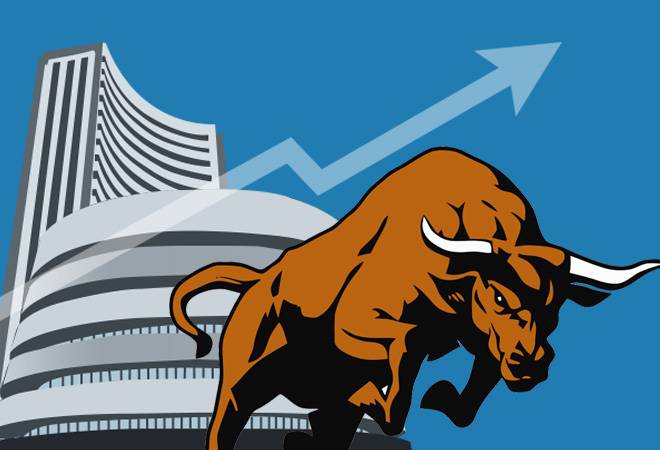 Page Industries share has delivered strong returns for its investors in the last ten years. Page Industries is the exclusive licensee of JOCKEY International for manufacture, distribution and marketing of the JOCKEY brand in India. An investment of Rs 1 lakh in the stock on August 21, 2009  would have grown to Rs 28.73 lakh today. The Page Industries share price has zoomed from Rs 613 on August 21, 2009 to Rs 17,617 on the BSE. Three of 14 brokerages rate the stock 'outperform', four "hold", six "underperform" and one "sell", according to analysts' recommendations tracked by Reuters.

However, the stock has not done particularly well in recent quarters. Even though the large cap stock has logged 2,773% returns during the last 10 years, its share price has fallen 49.06% in the last one year and lost 30% since the beginning of this year. Page Industries market capitalisation stood at Rs 19,307 crore in morning trade today.

Page Industries reported a net profit of Rs 110.67 crore in June quarter of current fiscal compared to Rs 124.44 crore in the corresponding quarter of previous fiscal.

Analysts from Dolat Capital Market, in a report on August 8 referred to muted Q4 earnings of the firm, saying: "We attribute this to slowdown in the economy and low footfalls in EBO's (exclusive brand outlets)"

Kotak Institutional Equities said in a report on August 8, "The weak and disappointing earnings print aside, the big takeaway for us was the management repeatedly indicating the need for an uptick in external factors (economy, market) for growth to revive back to healthier levels for a company that has historically defied challenging market backdrops (the slow 2013-16 phase, demonetisation, GST, etc.), this seems to be a new reality."