The government strike on black money has led to cash shortage among the citizens and the business of gaming and hospitality player Delta Corp is no exception. 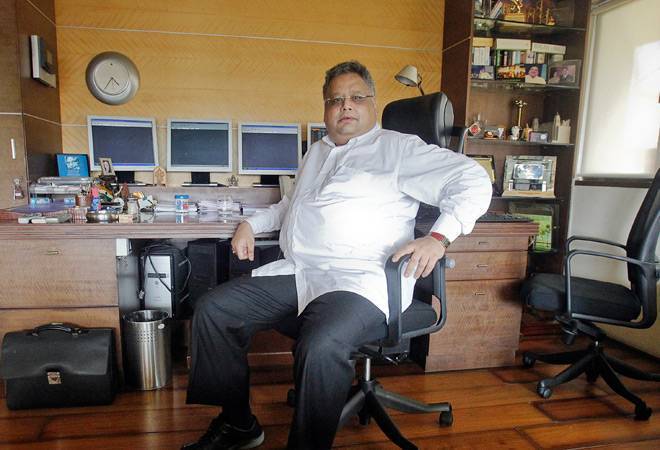 The stock of India's largest and only listed casino operator Delta Corp has felt the heat of demonetisation since PM Narendra Modi made the announcement.

The government strike on black money has led to cash shortage among the citizens and the business of gaming and hospitality player Delta Corp is no exception.

ALSO READ: Demonetisation a big blow to BJP's rivals ahead of polls

Cash-based businesses have felt the effects of cash shortages. Delta Corp owns three offshore casinos in Goa out of a total of six, making it the dominant player in the state, the firm claims on its website. The stock which was trading at Rs 83.4 on 18 May 2016 rose to its 52-week high in a time span of around five months on the back  of strong Q1 earnings in August 2016 and announcing plans to operate a casino in Sikkim.

Cashing in on the fall and betting on the robust performance of the firm during the last one year, ace investor  Rakesh Jhunjhunwala (via RARE Enterprises) bought 12.5 lakh shares at an average price of Rs 106.54, NSE bulk data showed on November 17.

Jhunjhunwala and his wife own Rekha already own 1.15 crore and 1.1 crore shares, respectively in the casino company. On 18 November 2016, the stock was trading 4.86 percent or 5.25 points higher on BSE on reports of Jhunjhunwala raising stake in the company.

Founded by Jaydev Mody, Delta Corp started off as a real estate firm and gradually entered the hospitality and gaming segment in 2008.