Also, the drug maker is being moved out of the National Stock Exchange's CNX Nifty Junior index, which stoked selling pressure, brokers said. 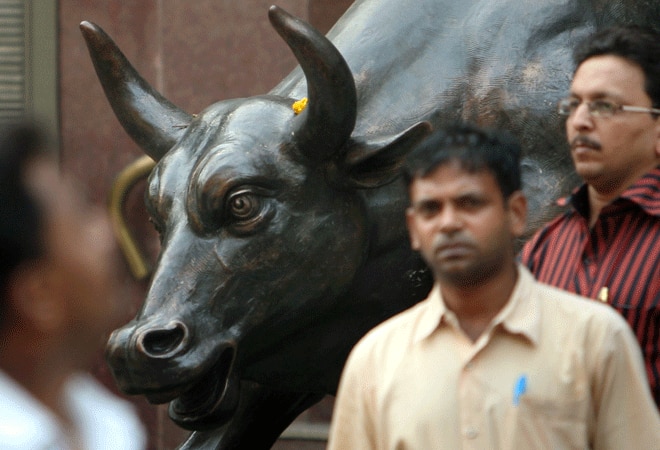 Shares of Ranbaxy Laboratories slumped nearly 5 per cent on Wednesday as the company sued USFDA over revoking an approval to sell generic versions of two drugs-digestive disorder medicine Nexium and anti-viral Valcyte-in the US market.

Also, the drug maker is being moved out of the National Stock Exchange's CNX Nifty Junior index, which stoked selling pressure, brokers said.

In terms of volume, 2.91 lakh shares of the company changed hands at the BSE, while over 25 lakh shares were traded at the NSE.

As per the lawsuit filed in the US District Court of Columbia, the company seeks immediate judicial review of a November 4 decision of the US Food and Drug Administration (USFDA) that stripped Ranbaxy of its statutory rights and literally hundreds of millions of dollars in anticipated revenues for certain generic versions of the brand-name drugs Nexium and Valcyte.

While revoking Ranbaxy's approval for the two drugs, the USFDA had cited adverse compliance status of Ranbaxy's Paonta and Dewas facilities and it was accordingly ...correcting its mistake and rescinding the tentative approval letters issued regarding these ANDAs.

Ranbaxy Laboratories is being moved out of the National Stock Exchange's CNX Nifty Junior index and would be replaced by Reliance Infrastructure.

The changes have been made on account of proposed scheme of amalgamation with Sun Pharmaceuticals Industries Ltd, as per the changes announced on Wednesday by India Index Services & Products Ltd (IISL), a subsidiary of NSE Strategic Investment Corporation Ltd. These changes would be effective from November 28, 2014.