The company's IPO was oversubscribed a staggering 69.62 times, with the qualified institutional buyers (QIBs) portion getting oversubscribed 85.08 times. 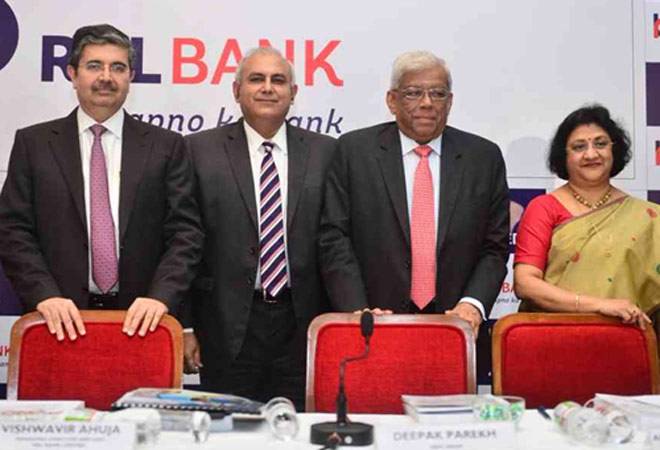 RBL, which is the first private bank in a decade to have made its stock market debut, settled the day at Rs 299.30, up 33 per cent.

It attracted over 1.02 million applications. YES Bank was the last private lender to hit the capital markets in 2005. Taking into account state-run banks as well, Punjab and Sind Bank last went public six years ago in 2010.

ALSO READ: We are in the midst of a bull market, says Rakesh Jhunjhunwala

Crompton Greaves up 4% after it narrows losses in Q1