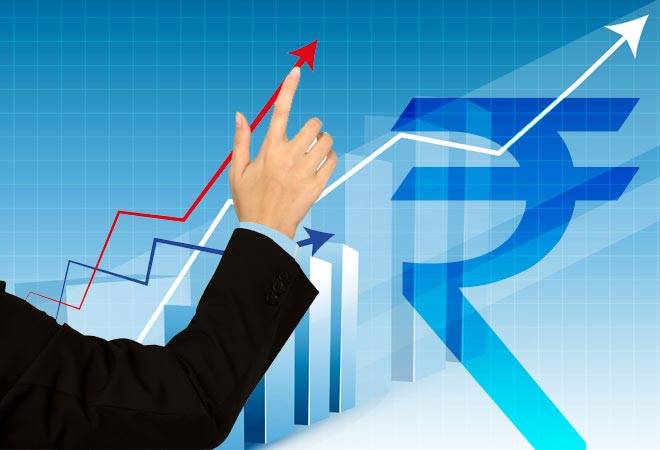 Relaxo Footwears has outperformed its closest competitor Bata India by a huge margin over the years. While Relaxo logged a gain of nearly 7,694% in last 10 years, Bata India's share price could manage a rise of 1,946% during the same period.

Gurugram-based Bata is among leading manufacturers of footwears in the country. Another footwear firm Liberty Shoes could gain only 43.96% during the last 10 years. Mirza International, the manufacturer of popular shoe brand Red Tape could clock only 303.32% gain during the period.

The stock has gained 42.86% in last one year and gained 53.64% since the beginning of this year. In last one month, the stock has risen 14.55%. The footwear firm's strong earnings performance has helped the stock rise during the period.

Also read: This stock turned Rs 1 lakh into Rs 86 lakh in 10 years; did you miss the rally?

The firm has reduced its long-term borrowings to zero in last fiscal compared to Rs 102.95 crore in 2009-10 fiscal.

The ongoing economic slowdown does not seem to affect prospects of the firm in near term. After the firm announced its Q1 earnings  in current fiscal, brokerage Sharekhan projected rise in volumes during festive season despite a slowdown in the discretionary environment.

"Relaxo posted a good set of numbers in Q1FY2020 with revenue and operating profit growing in double digits. We expect steady volume growth momentum in the near term and a gradual pick in the festive season," the brokerage said.

"The company is expected to enhance its current capacity of 7.5 lakh pairs per day to 8.5 lakh pairs per day which will add to revenue growth. Improving product mix  and  benign  input  costs  as  well  as  price  revision  measures  would  help  the  company  expand  its  margins. We  expect  revenue  and  earnings  to  report  a  CAGR  of  18%  and  28%,  respectively,  over  FY 2019-FY 2021.  Proposed  capacity  expansion  will  help  boost  the  volumes,  thus,  driving  revenue growth," Sharekhan said.

The Delhi-based firm sells brands such as Hawaii, Flite, Sparx, Schoolmate, Elena, Casualz and Bahamas. The firm has manufacturing facilities at Bahadurgarh in Haryana, Bhiwadi in Rajasthan and Haridwar  in Uttarakhand.