Reliance Capital said it defaulted on payments obligations of interest and the principal amount for two non-convertible debentures (NCD), that were due on November 25 and November 26 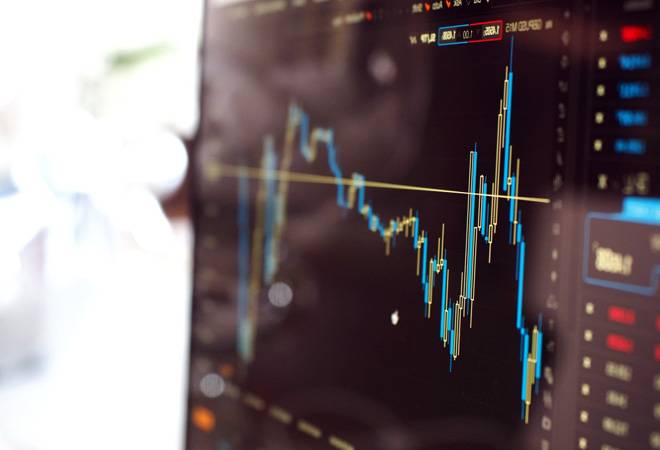 In contrast, the 'Finance (including NBFCs)' industry sector gained 0.11% on BSE

Share price of Anil Ambani-led Reliance Capital fell nearly 3% in intraday trade on Wednesday after the company defaulted on debt repayment. Debt-laden Reliance Capital in an exchange filing said that the company defaulted on payments obligations of interest and the principal amount for two non-convertible debentures (NCD), that were due on November 25 and November 26.

Weighed down by the development, the share price of Reliance Capital fell 2.9% to touch an intraday low of Rs 15.05 on the BSE. In contrast, the 'Finance (including NBFCs)' industry sector gained 0.11% on BSE.

As per market depth data on the BSE, there are 31% buyers bidding against 69% sellers offering the stock. Volume-wise, 4.67 lakh shares and 45.7 lakh shares changed hands on the BSE and NSE counters, respectively.

Reliance Capital said in the filing that CARE Ratings has downgraded the company's entire outstanding debt to default 'CARE D' on September 20, 2019. This triggered consequential demands for immediate payment of amounts that were otherwise due and payable in a phased manner over the next eight years till March 2028, as per the original terms of lending.

"Accordingly, as regards the non-convertible debentures, the interest/principal obligations due on November 25, 2019, and November 26, 2019, are also delayed," the company said in the regulatory filing submitted on Tuesday.

"It is expected that the debt servicing of the company in relation to the accelerated amounts and otherwise will be delayed," it added later.