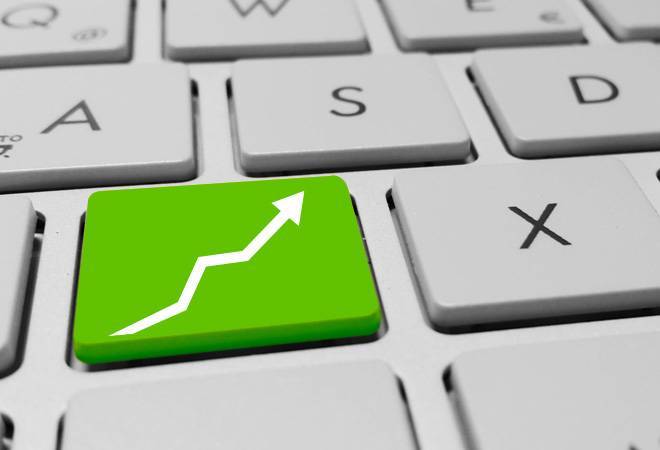 RIL share price has gained after two consecutive days of fall. On December 2, the stock hit its all-time high of Rs 1,614 on high target price from brokerages, Q2 earnings performance and announcement of tariff hike by Reliance Jio. The large cap stock is trading 3.27% away from its 52-week high of Rs 1,614 on BSE. RIL stock has gained 35.34% during the last one year and risen 39.42% since the beginning of this year.

During the last one month, the stock has gained 8%. Goldman Sachs raised earnings estimate for FY21/22E for the Mukesh Ambani-led company and said their FY20/21E EBITDA was 7%/20% above consensus. The brokerage reiterated buy call on the stock and raised its target price to Rs 1,850 from Rs 1,635.

CLSA too raised target price for Reliance Industries from Rs 1,710 to Rs 2,010 citing tariff hike by Reliance Jio which was expected to raise EBITDA by $1.1-$1.3 billion. The brokerage said despite tariff hike, Reliance Jio's valuation stood at 7%-20% discount to peers.  The brokerage raised earnings per share estimate by 1-8% citing strong quarterly profit, tariff hikes and closure of fiber and Aramco deals.

On Wednesday, Reliance Jio said its cheapest plan will cost Rs 199, whereas the costliest plan will be priced at Rs 2,199. The new plans will be effective from December 6, 2019. The new tariff rates have been categorised as 1-month, 2-month, 3-month, 12-month and affordable plans with validity ranging from 28 days to 365 days.

Vodafone Idea was first to announce new plans for its prepaid products and services. Its new plans have been available across India since December 3. The company announced a maximum increase of 50 per cent in its entry-level unlimited plan with a year-long validity of Rs 1,499 with 24 GB data usage limit in place of Rs 999 plan, which comes with 12 GB data usage limit. Bharti Airtel has also announced similar plans to raise mobile pre-paid services rates.

Bharti Airtel too announced a similar level of change but kept the price of most of the new plans lower by Re 1 compared to that of Vodafone Idea. The telecom operator announced new plans which will cost up to 42% more compared to the price that Airtel pre-paid customers pay at present for plans in the "unlimited" category.