FM Jaitley might believe situation will improve from hereon, marketmen closely tracking the sector expect state-run lenders to continue to bleed for at least another two-three quarters. 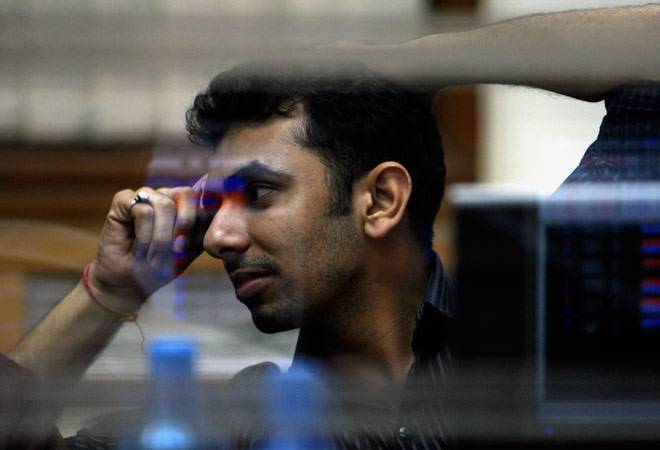 If you are among those who believe the huge losses public-sector banks incurred in the last two quarters were just one-offs, then think again.

The finance minister Arun Jaitley might believe that bad loans have peaked and situation will improve from hereon, marketmen closely tracking the sector expect state-run lenders to continue to bleed for at least another two-three quarters.

Just before the quarterly results of major banks, the RBI allowed banks to exclude from provisioning stressed loans of about two dozen companies - which were trying to repay loans by selling their assets or some of their subsidiaries were excluded from the defaulters list - in the fourth quarter numbers.

"As per the media reports, RBI has come out with third AQR list, in which banks have been asked to accelerate provisioning. If this is true, PSU banks would continue to report higher provisioning in the first half of fiscal year 2017 (H1FY17) and as a result, profitability would be under pressure," said Dipen Shah, Head-PCG Research at Kotak Securities.

Nonetheless, the impact of the list is likely to be far lower than what we saw during H2FY16," Shah said.

Data available with database AceEquity showed Gross NPAs of 15 public sector banks (PSBs), that have declared their results so far, ballooned to Rs 1,98,318 crore or 23.74 per cent sequentially in the March quarter and a whopping 91 per cent as compared to the corresponding quarter last year. The figure is two times the market capitalization of these lenders at present level, which means for every Rs 500 parked in a banking stock, investors are also carrying burden of bad loans worth Rs 1000.

On Wednesday, another PSU Bank Punjab National Bank reported a net loss of Rs 5,370 crore in the March quarter, which is biggest in Indian banking history ever.

The government has taken several steps in the last two years to clean up the banks books: Project Indradhanush, Project UDAY, coal auctions, higher share of road activities to revive investment climate, passing of bankruptcy bill, launch of NIIF and thrust to revive the stalled projects, to name few. However, such moves have failed to abate the rising bad debts.

Jaitley, in his Budget 2016 speech, announced to infuse Rs 25,000 crore in PSBs in FY17. However, Dhruv Desai, Director & COO, Tradebulls said  this is not enough, given the total debts of the banks.

Ankur Varman of SBICAP Securities said, "more than bad loans now, credit seems to be the problem, which the Finance Ministry has clearly stated will come to banks functioning better. So, we have a case where the Finmin is surely, albeit slowly, pushing the banks to merge with larger banks or to tighten their belt significantly and become operationally efficient."

Recently, a Reserve Bank of India panel report indicated that the government should cut its holding in public sector banks to under 50 per cent. Jaitley, in the Budget speech, also announced that government will look at bringing down its stake in the IDBI bank below 51 per cent.

While raising money from the market might be an option to balm the bleeding banks, but the question is: Will the investors come forward to take up the cudgels?

Desai of Tradebulls doesn't think so. "If we look at the valuation of PSBs, many of them are trading below their book value. Last year too govt failed to achieve its disinvestment target because of low market value of public sector units. Therefore, the present condition of PSBs is not favorable for government to disinvest and raise money," said Desai.