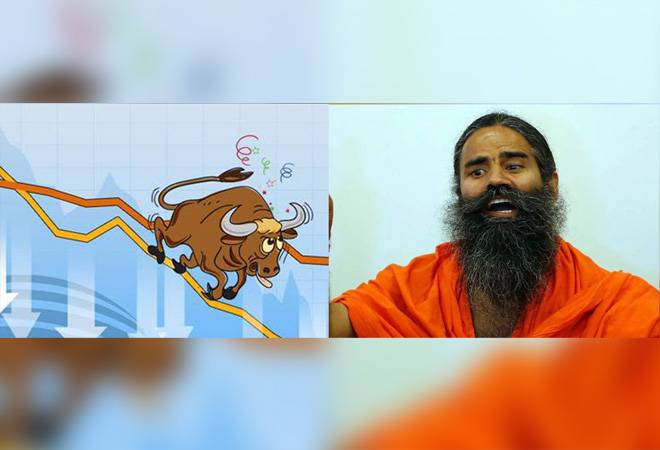 Ruchi Soya share, which raised eyebrows by zooming 9,434% in five months till June 26, has lost 15% in last three trading sessions after Patanjali's subsidiary announced its Q4 earnings. Share price of Ruchi Soya closed 5% or Rs 68 lower to Rs 1,292 today against previous close of  Rs 1,360 on BSE. The stock opened with a loss of 5% today.

However, the fall in share price came after the firm reported a loss of Rs 41.25 crore for Q4 against profit of Rs 32.11 crore in the corresponding period of 2018-19. Loss came on the back of inclusion of exceptional items of Rs 18.43 crore in Q4. Ruchi Soya announced its earnings after market hours on June 26.

However, for FY20, the firm logged a huge profit of Rs 7,672 crore due to exceptional income of Rs 7,447 crore arising out of debt and equity restructuring.

The rise in stock in five months is not backed by financial performance of the firm. This was the first quarterly earnings after Ruchi Soya stock got relisted on stock exchanges. In December 2019, Baba Ramdev-led Patanjali Ayurved took full control of Ruchi Soya  from NCLT in December last year after the firm went through insolvency process.

Ahead of share market: 5 things to know before opening bell on Thursday