Rupee vs Dollar: Rupee pares initial losses to settle 11 paise up at 71.43 per dollar

Indian rupee, the domestic currency, fluctuated between a high of 71.36 and a low of 71.71 during the day 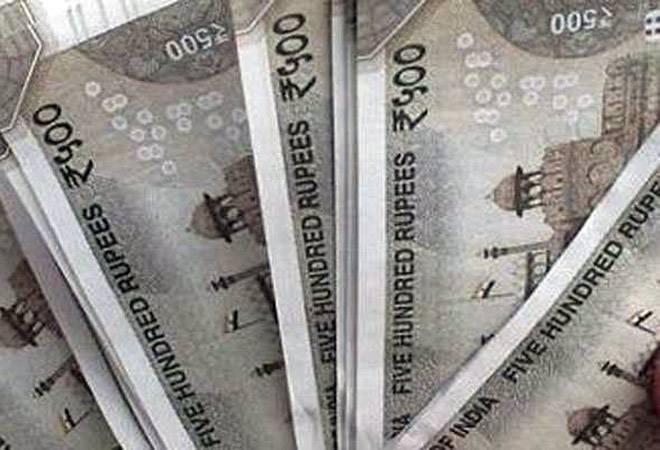 The rupee recovered from initial losses to settle 11 paise higher at 71.43 against the US currency on Wednesday, tracking gains in domestic equity markets and softening crude oil prices.

At the interbank foreign exchange market, the rupee opened at 71.60 against the US dollar. During the day, the domestic unit fluctuated between a high of 71.36 and a low of 71.71.

On Tuesday, the domestic unit had settled at 71.54.

Gaurang Somaiyaa, Forex & Bullion Analyst, Motilal Oswal Financial Services Private Ltd said, "The rupee traded in a range as market participants remained cautious ahead of the important Brexit summit scheduled later this week. On the domestic front, focus will now shift to RBI meeting minutes that will be released on Friday and dovish outlook could keep the rupee under pressure."

The dollar index, which gauges the greenback's strength against a basket of six currencies, rose 0.05 per cent to 98.34.

The 10-year government bond yield was at 6.47 per cent on Wednesday.