SBI Cards share touched an intraday low of Rs 911.5, down 2.81% against previous close 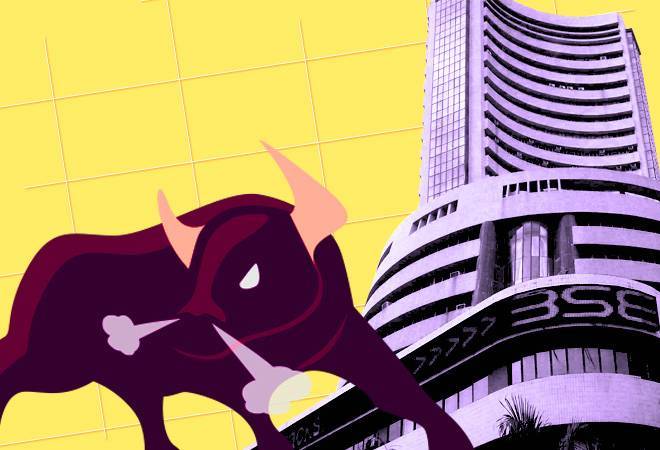 In one year, the share has gained 64.83% and risen 8.03% since the beginning of this year. After market hours today, SBI Cards reported a profit after tax of Rs 175 crore in Q4, up 110% from Rs 84 crore in the corresponding period of previous fiscal.

As per capital adequacy norms, the company's capital to risk ratio consisting of tier one and tier two capital should not be less than 15 per cent of its aggregate risk weighted assets on balance sheet and of risk adjusted value of off-balance sheet items.