Share price of SBI opened marginally lower at Rs 171.85 compared to the previous close of Rs 172.85  on BSE 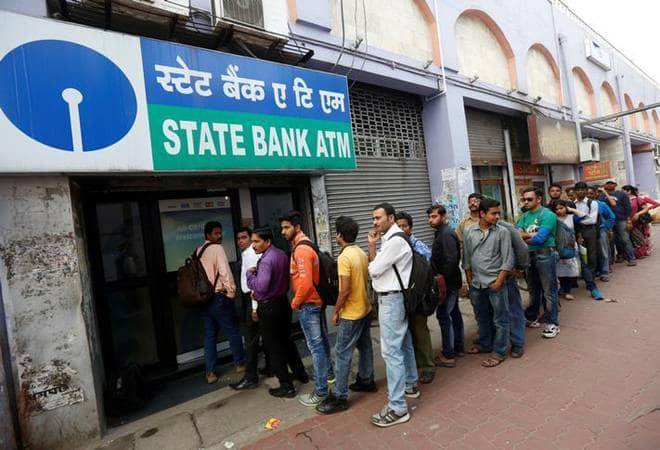 SBI share price fell in early trade today in line with equity market even as the lender announced its plans to seek shareholders' nod in mid-July to raise up to Rs 20,000 crore equity capital through various means in the current fiscal. Share price of SBI opened marginally lower at Rs 171.85 compared to the previous close of Rs 172.85  on BSE. The large cap stock extended losses falling 2.08% to  Rs 169.25 on BSE.

SBI stock has a outperform rating as on June 17, 2020. Of 47 analysts covering the stock, 40 have buy or outperform rating,  five recommend hold, one underperform and one sell, according to  Reuters.

Market cap of the lender fell to Rs 1.52 lakh crore on BSE.

"We advise that a general Meeting of the shareholders of State Bank of lndia will be held on Tuesday, the 14th July, 2O2O at the State Bank Auditorium, State Bank Bhavan Complex, Madame Cama Road, Mumbai. lf the conditions are not conducive and the local authorities do not permit to hold physical general meeting, the meeting will be held through Video Conferencing (VC)/ Other Audio Visual Means (OAVM) facility to transact business," SBI said in a regulatory filing.

SBI said it would seek shareholders' nod in the meeting "to create, offer, issue and allot, such number of equity shares of Re 1 each, for an amount not exceeding Rs 20,000 crore or such amount as approved by government and RBI subject to the condition that the Government of India shareholding in equity share capital of the bank does not fall below 52 per cent at any point of time".

The shares are to be allotted by way of public issue (follow-on-public offer) or private placement, including Qualified Institutional Placement (QIP) /Global Depository Receipt (GDRs) /American Depository Receipt (ADRs) and/or any other mode(s) or a combination(s) thereof, it said.

Meanwhile, Sensex fell 191 points to 33,415 and Nifty declined 55 points lower to 9,857 in opening trade amid weakness in their Asian counterparts.