Market witnessed bullishness in the initial trading session mainly on the back of favourable cues on the domestic front. 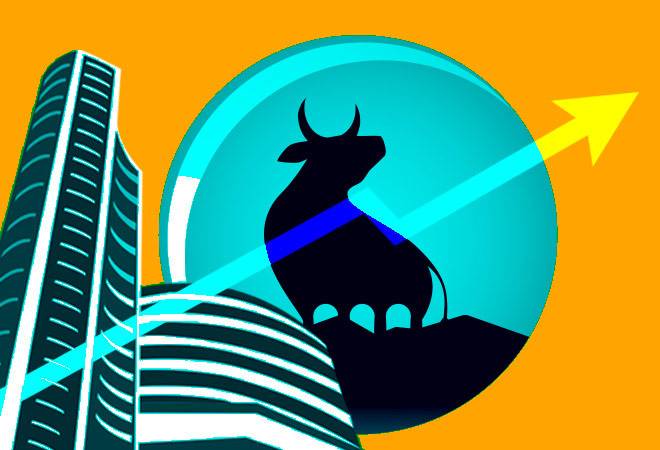 All major sectors except financial services, realty and PSU bank indices, closed in the green

Benchmark indices Sensex and Nifty came off the day's highs in Wednesday's afternoon session and ended 0.45% higher by the closing bell. Where Sensex closed 181 points higher at 40,651 level, Nifty50 ended the day's trade at 11,999, rising 59 points against its previous close.  Sensex clocked second-highest closing ever in trade today. On November 7, the index closed at 40,653.

However, doubts about substantive progress on a partial trade deal between US and China ahead of December 15 deadline for increase of Chinese import tariffs by the US undermined bullish sentiment and kept gains in check.

All major sectors except financial services, realty and PSU bank indices, closed in the green.

Here's a look at key factors why Sensex hit its all time high today and Nifty crossed the 12,000 mark

"Market traded higher ahead of the cabinet meeting due today to discuss on divestment," quoted Vinod Nair, Head of Research at Geojit Financial Services Ltd.

The Cabinet has given 'in-principle' approval for the sale of strategic stakes in 28 state-run companies including state carrier Air India, HPCL, among others, in a move to help maintain the fiscal deficit target.

Oil prices slipped for the third straight day and neared its lowest level in more than two weeks after a report showed a rise in American crude stockpiles in the past week, coupled with US-China trade war tensions among investors. Brent crude futures eased to $60.86 a barrel while US crude recouped a slight 8 cents to $55.29. Although post-Wednesday's closing hour, Brent crude traded flat at $60.20 per barrel.

India Inc's earnings for the quarter ended September turned marginally better this season. Further, companies also expect a recovery in 2HFY20 following a revival in the monsoon and festive demand.

"Some mild profit booking is still happening above the 12k mark.  We continue to remain overall positive on the index and believe the index is poised to hit fresh all-time highs above 12,100 zone", quoted Amit Shah, Technical Research Analyst with Indiabulls Ventures Ltd.

Sameet Chavan, Chief Analyst-Technical and Derivatives from Angel Broking said," Market opted for some profit booking at higher levels but still we remain upbeat and expect the index to first test 12050 and then move towards the record highs."

This midcap stock turned Rs 1 lakh into Rs 1 crore in 10 years; did you miss the rally?