Benchmark indices extended their dream run on the expiry of October futures and options contracts, with BSE Sensex ending 77.18 points higher at 40,129 and the NSE Nifty closing 33.35 points higher at 11,877.45. 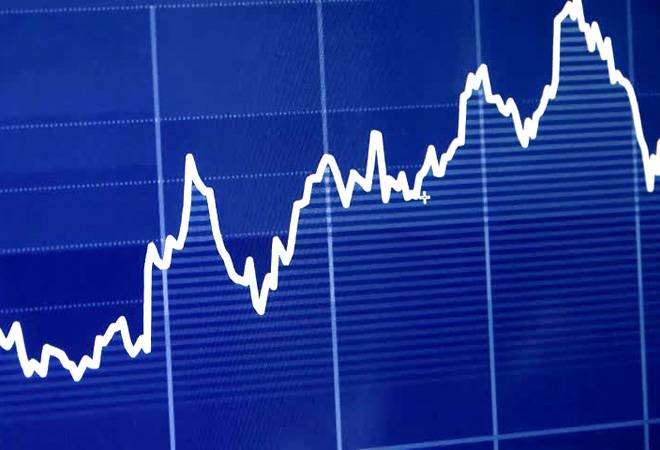 Benchmark indices extended their dream run on the expiry of October futures and options contracts, with BSE Sensex ending 77.18 points higher at 40,129 and the NSE Nifty closing 33.35 points higher at 11,877.45.

After the sharp pull-back by overseas investors, in July and August, the market saw a revival in foreign fund inflows in September and October.

This was on the back of the government's decision to cut corporate taxes. The sustained revival in overseas flows in the last two months have turned out to be a big sentiment booster for the domestic equities.

This has turnaround the October trend for indices this year with Nifty rising 3.2%, where Nifty has returned a negative 1.2% return on an average in the past 29 years on October month. The second quarterly results improved this year's results compared to the earlier quarter second earnings.

The reduction in the corporate tax rate also shown its impact on the profitability of companies and resulted in pocketing in strong margin improvement for the companies this quarter.

"Considering there is likely sequential improvement and earnings visibility, we believe the market will continue to trend upwards. We have an April 2020 Nifty target of 12,800," he added.

There is wide speculation in the market that the government may abolish dividend distribution tax, securities transaction tax and long-term capital gains tax on shares, which propelled stocks higher.

"Market is positive on expectations of fresh reforms from the government and change in the long-term capital gain tax in the future", quoted Vinod Nair, head of research at Geojit Financial Services.

Hopes of further reforms by the government like strategic disinvestment through PSU stake sale have kept investors excited too.

The Indian equities were also boosted by an interest rate cut by the Federal Reserve. The US Federal Reserve on Wednesday cut rates for the third time this year by 0.25% to between 1.50% and 1.75%, a move that was widely expected.

"We believe that monetary policy is in a good place," Fed Chair Jerome Powell said.

Meanwhile, the Bank of Japan kept its monetary policy steady on Thursday.

Domestic equity market saw surge in buying ahead of the expiry of October futures and options contracts. The benchmark indices Sensex and Nifty ended close to their all-time highs in today's trade.

While Nifty moved lower by 998 points in June, July & August expiry, it gained 896 points over September & October series this year.