The stock surged after the microfinance company reduced interest rate chanrged to borrowers from 20.75% to 19.75% with effect from December 7. 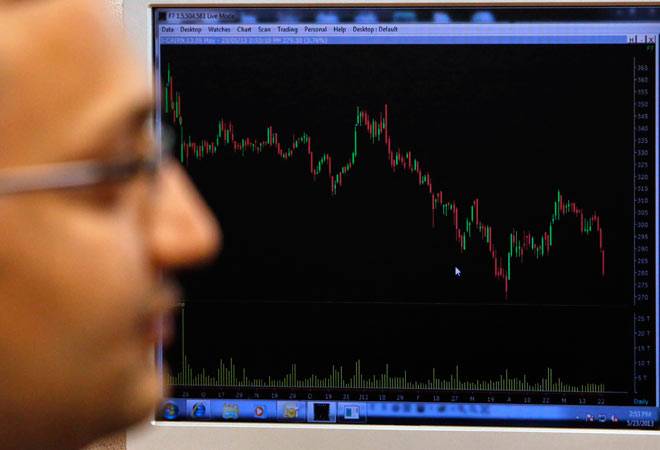 Shares of SKS Microfinance rose over 7 per cent in trade on Friday after the microfinance company reduced interest rate chanrged to borrowers from 20.75% to 19.75% with effect from December 7, becoming the first MFI to charge sub-20% interest rate.

"SKS Microfinance Limited could reduce its marginal cost of borrowing to 11.3% in Q2-FY16 from 13.6% in FY14 on account of downward adjustments in risk premium," the company said in a filing to BSE.

"Marginal cost of borrowing for H2-FY16 is expected to be lower than 11.3% given the Company has accessed refinance from MUDRA at 10% and issued commercial papers at 9.5% per annum in October and November 2015," it added.

In a separate filing, SKS Microfinance said it has partnered with IBM to transform operations from paper-based processes to a mobile solution.

The end-to-end mobile solution will eliminate time-consuming and paper-based processes, and speed up the acquisition of new customers, the company said in a regulatory filing.