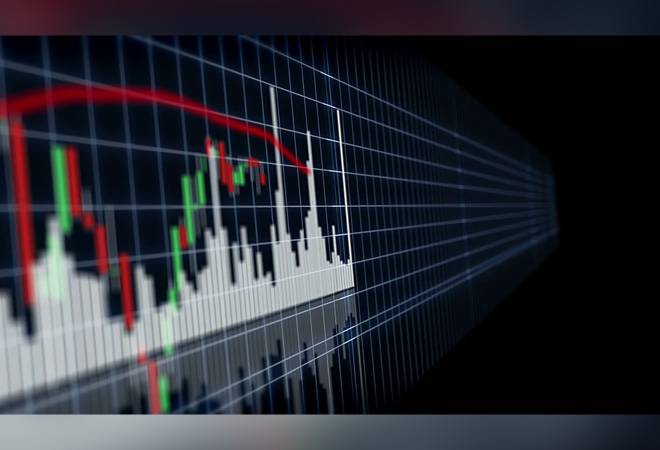 Stocks to watch today on September 11: RIL, YES Bank, IRCTC, ITI among others are the top stocks to watch out for in Friday's trading session

Stocks to watch today:  Ahead of the market opening, here is a list of top stocks that are likely to be in focus in Friday's trading session based on latest developments.

Reliance Industries:  Stock of RIL will be in focus a day after the firm became India's first company to cross $200 billion in market value.   Also, the company plans to sell about $20 billion worth of stake in its retail business to Amazon.com Inc, said reports.

YES Bank: YES Bank said it has fully repaid Reserve Bank of India (RBI) the entire ?50,000 crore of Special Liquidity Facility it had availed on September 8. Chairman Sunil Mehta, at the virtual AGM, also said there were no plans to merge with the State Bank of India.

ITI Ltd: The firm on Thursday said it expects to ink a telecom network deal worth ?7,796 crore with the defence ministry soon. The state owned technology company was declared lowest bidder for the Army Static Switched Communication Network (ASCON) Phase IV tender in 2017.

Motherson Sumi: The company has upsized its maiden unsecured three-year NCD issue to ?2,130 crore. The original issue size was ?1,500 crore, which was upsized using the greenshoe option on the back of overwhelming investor demand, Motherson Sumi said.

IRCTC: The government has extended the date for submission of bids by merchant bankers for sale of its stake in the firm to 14 September 14.  Earlier, bids were sought between September 4 and  September 10. The government plans to sell 15-20% of its 87.4% stake through an offer for sale (OFS).