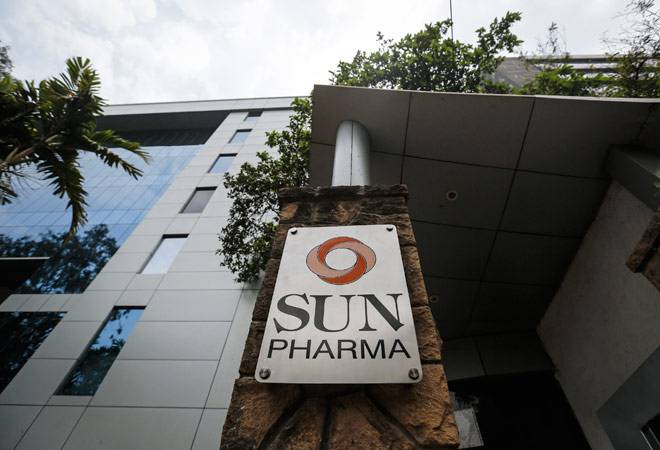 The Sun Pharma share price has fallen 24.70% during the last one year and gained 3.05% since the beginning of this year.

15 of 35 brokerages rate the stock "buy" or 'outperform', ten "hold", eight "underperform" and two "sell", according to analysts' recommendations tracked by Reuters. The Sun Pharma share price was trading above its 50-day moving average of 427 level but below its 200 day moving average of 533.22, respectively. "Net profit for Q3 FY19 was at Rs 1,242 crore with resulting net profit margin at 16.2 per cent.

Net profit for the third quarter last year was adversely impacted by one-time deferred tax adjustment of Rs 513 crore related to changes in US tax rates. Adjusted for this, net profit growth for Q3 FY19 was 49 per cent year-on-year," Sun Pharmaceutical Industries said. Consolidated revenue from operations of the company stood at Rs 7,740.19 crore for the quarter under consideration as against Rs 6,653.23 crore for the same period a year ago.

"Our sales in emerging markets were at USD 203 million for Q3; up 7 per cent over same quarter last year and accounted for 19 per cent of total sales," Sun Pharma said.

Formulation sales in Rest of World (ROW) markets excluding US and Emerging Markets were at USD 125 million in the third quarter of 2018-19, a growth of 4 per cent over the year-ago quarter and accounting for approximately 12 per cent of revenues, it added.