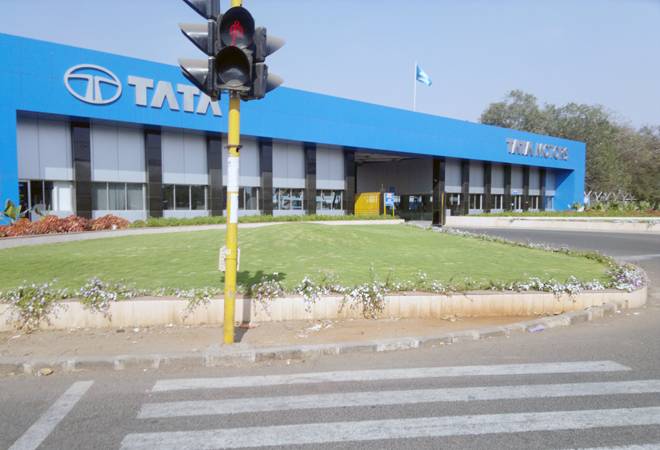 Tata Motors share price has gained 4.67% in last one year and fallen 0.73% since the beginning of this year

39.49 lakh shares of the firm exchanged hands amounting to turnover of Rs 70 crore on BSE. The large cap stock has gained 12.15% in last two days. The stock has gained 4.67% in last one year and fallen 0.73% since the beginning of this year.

The auto stock opened higher at Rs 167.20 today and traded in the green throughout the session. The stock has rallied 47% in the last six months amid improvement in domestic passenger sales.

JLR logged sales of 7,938 vehicles in January in UK compared with 7,722 vehicles sold in the same month last year.

Consolidated revenue for October-December period declined by 6.81 per cent to Rs 71,676.07 crore as compared to Rs 76,915.94 crore in the same quarter last year, Tata Motors said in a filing to the Bombay Stock Exchange after market hours.

The operating profit or EBITDA (earnings before interest, tax, depreciation and amortisation) margin stood at 9.9 per cent during December quarter.