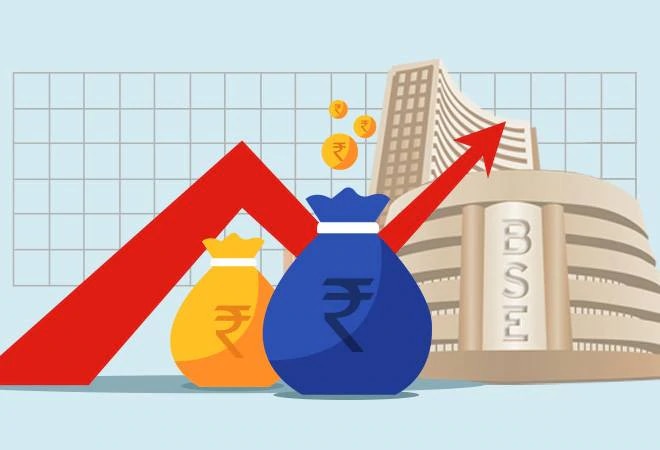 Shares of Indian Railway Catering and Tourism Corporation (IRCTC) rose 6.4% intraday to Rs 933.5 on BSE, after the railway firm's Tejas Express, made a profit of around Rs 70 lakh till the month of October this year while earning revenue of nearly Rs 3.70 crore through sale of tickets.

IRCTC stock today outperformed 'Travel Services' sector by 1.2%, where the sector has gained by 4.21% intraday. The stock currently trades higher than 5, 20, 50, 100 and 200-day moving averages. Volume-wise, a total of 3.4 lakh shares and 40.85 lakh shares traded on the counters of BSE and NSE, respectively. Market depth data on BSE depicts 18% buying against 825 selling on the current stock value.

In a span of 21 days, since October 5 when Tejas Express began operations till October 28, the expenditure incurred by IRCTC in running the train was around Rs 3 crore, according to a PTI report.

The Tejas Express, that routes between Delhi and Lucknow, is the Railways' first experience of running a train by non-railway operator and its own subsidiary IRCTC.

Tejas Express is part of the Piyush Goyal-led Indian Railways bid to develop 50 railway stations of world-class standards and allowing private passenger train operators to run 150 trains on its network.