The shares of this homegrown cloud communications provider delivered a massive return of 1,838 per cent over the last nine months, from its 52-week low of Rs 38 as on March 24, 2020 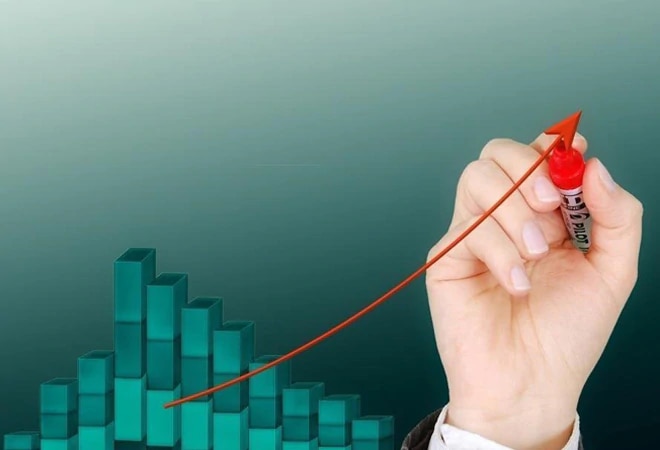 Shares of Tanla Platforms closed 5% higher at Rs 936.6 on BSE on Wednesday

Shares of Tanla Platforms hit an upper circuit of 5 per cent at Rs 936.6 on Wednesday, extending its winning streak for the third consecutive session, after the homegrown cloud communications provider said it is set to launch a new digital platform in association with Microsoft later this month. Previously known as Tanla Solutions, the stock delivered a massive return of 1,838 per cent over the last nine months, from its 52-week low of Rs 38 as on March 24, 2020, and 878 per cent in six months. In the calendar year 2020, Tanla shares rose as much as 867 per cent, one of the highest in the small cap space. The reason behind its massive rally is robust quarterly results, inclusion into MSCI India Domestic Small Cap Index, and stake purchase by foreign investors.

Also Read: This Tata Group stock gave 180% returns in 9 months; should you subscribe?

For the July-September quarter of the current fiscal, Tanla Platforms posted a consolidated net profit of Rs 81.47 crore as against a net loss of Rs 47 crore in the year-ago period. Net sales rose by 19.7 per cent to Rs 583.25 crore in Q2 FY21 over the same period last year, while its EBITDA jumped 210 per cent to Rs 97.5 crore. During the quarter under review, the company acquired as many as 83 new customers from verticals such as banking, financial services, e-commerce, gaming, OTT, etc., including established brands to high potential start-ups.

Lodha Group plans to file IPO: Will it be third time lucky?