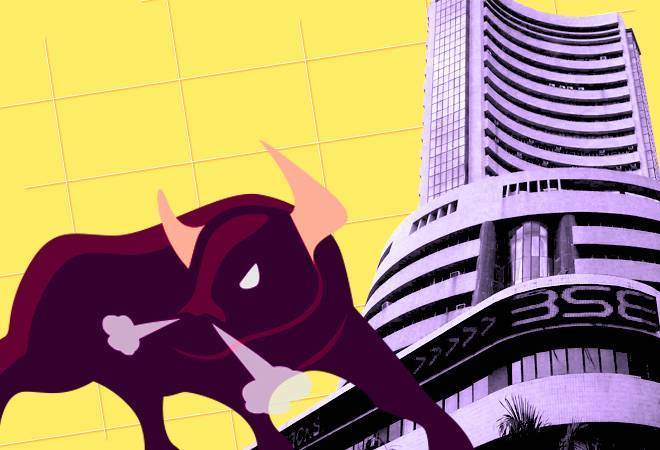 Titagarh Wagons stock has lost 47% during last one year and fallen 33.23% since the beginning of this year

Total 0.30 lakh shares changed hands amounting to turnover of Rs 9.87 lakh on BSE. The microcap stock has gained after 6 days of consecutive fall. The stock opened with a gain of 2.24% at Rs 31.90. The share stands higher than 20 day and 50 day moving averages but lower than 5 day, 100 day and 200 day moving averages.

Titagarh Wagons stock has lost 47% during last one year and fallen 33.23% since the beginning of this year.

"Titagarh and ABB will work together to design, develop and manufacture state of the art 3 phase IGBT based propulsion systems for EMU/MEMU which would be manufactured in Titagarh's plant at Uttarpara, Kolkata with certain components being supplied by ABB. This agreement goes into effect immediately with the first units to be put into revenue service in less than 2 years," Titagarh Wagons said in a communication to bourses.

Titagarh Wagons is engaged in the manufacturing and selling of railway wagons, steel castings, heavy earth moving and mining equipment, bailey bridges, electric multiple unit (EMU) and non-ferrous metal alloys, among others. It operates through two business segments: wagons and coaches, and others.