Titan informed the exchanges that though its retail sales of jewellery segment grew by 7% in Q2, revenues declined 2% y-o-y in Q2 substantially due to adverse impact of the hedges matured 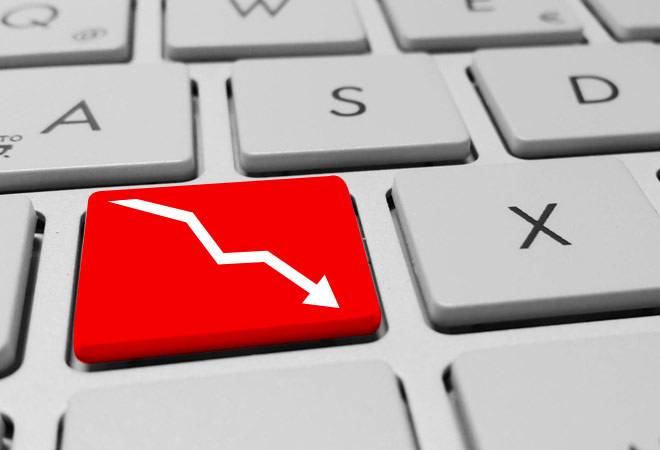 The fall in Titan's share price was in-line with 'jewellery sector' which saw 3.3% drop

"The company's jewellery division witnessed a sharp fall in sales after a sudden surge in gold prices dented the consumer demand from mid-June. The weakness continued during July too and resulted in considerable de-growth in sales during the month," Titan Company said in a quarterly update.

Gold prices have shot up during Q2 amid brewing trade tensions between US and China, slowing economic growth globally and a shift in central banks' stance on interest rates across the world. Average gold price in the last three months rose by 10% to Rs 36,114 per 10 gm (ex GST).

"While retail sales declined in July, between August & September the retail growth was 15% y-o-y over the same period in the previous financial year possible due to an enhanced level of promotions & schemes," the company said.

The company said that watches segment grew 7% in September quarter as compared to the same period last year. The eye division witnessed robust y-o-y growth of 28% for the quarter, partly aided by the participation in Essilor's offer of 'Buy One Get One'.

Further, the company's subsidiary TEAL saw an overall growth of 9% in Quarter 2.

CaratLane too had an excellent quarter despite the softness in the market. "Overall Revenue grew at 75% during the quarter and the growth for the year to date was 67%," the filing added.

Meanwhile, the company also informed the exchanges that Bhaskar Bhat has retired as Managing Director (MD). The CEO of jewellery business C.K. Venkataraman will take over as the new MD.