Vedanta delisting fails; tendered shares to be returned to shareholders

All equity shares tendered in the delisting offer shall be returned to the respective public shareholders, Vedanta announced; no final application will be made to stock exchanges for delisting 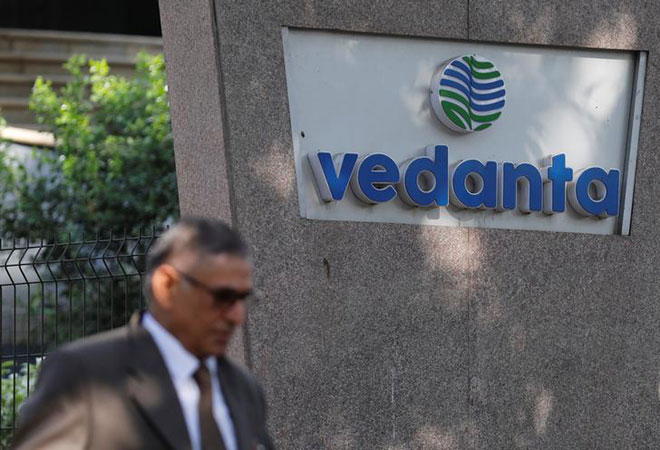 Vedanta failed to complete its delisting process as promoters failed to secure the required number of shares the end of reverse book building process. The company will now remain listed on Bombay Stock Exchange (BSE) and National Stock Exchange (NSE), the company said in a regulatory filing.

At the end of the five-day reverse book building (RBB) process, which ended on October 9, Vedanta acquired only 125.47 crore shares, the listed confirmed. Promoters of the company needed 134.1 crore shares to complete the delisting process. Around 12.32 crore tendered shares could not be confirmed by the end of the RBB process.

"In connection with the aforesaid delisting offer, we have been informed by Vedanta Resources Limited and its indirect subsidiaries namely, Vedanta Holdings Mauritius Limited and Vedanta Holdings Mauritius II Limited, that the Delisting Offer is deemed to have failed in terms of Regulation 19(1) of the Delisting Regulations," Vedanta told the stock exchanges on Saturday.

Bankers to Vedanta - DAM Capital and JP Morgan - had attributed the setback to technical glitches in the BSE tendering website, which affected public participation, and had even approached the Securities and Exchange Board of India (SEBI) seeking a one day extension in the confirmation deadline, reports suggested.

In a post offer announcement, Vedanta confirmed that the company will remain listed on the stock exchanges, BSE and NSE. It further added its American Depository Schemes will remain listed on the New York Stock Exchange (NYSE) and its equity shares will remain registered with the Securities and Exchanges Commission (SEC) in the US. No final application would be made to delist any of the shares on these bourses, nor for deregistration of equity shares with the SEC.

"All equity shares tendered in the delisting offer shall be returned to the respective public shareholders," Vedanta further announced.

Indian delisting norms mandate companies to buy shares from 90 per cent shareholders at a discovered price through the reverse book building process. This requires 90 per cent acceptance from all stakeholders. Discovered price refers to the bid prices of the shares that help the delisting process cross its acceptance level, which was 134.1 crore shares in the case of Vedanta.