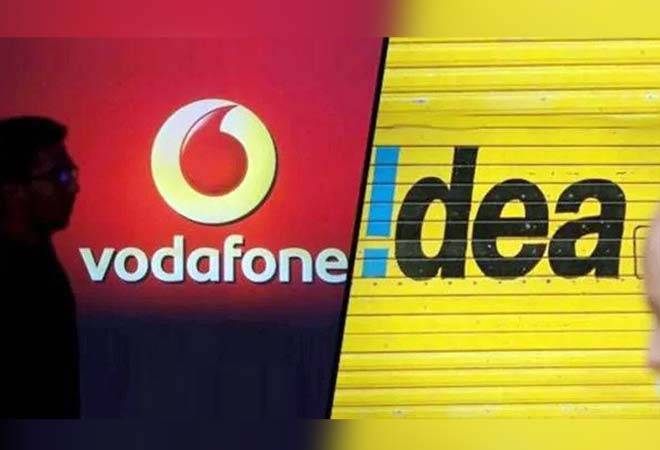 According to a report in LiveMint, Vodafone Idea's stake-sale talks had been paused pending the outcome of a court hearing in India, which created uncertainty and could have threatened Vodafone Idea's survival.

AGR verdict: Why Airtel, Vodafone-Idea are at mercy of Jio

The DoT has fixed Vodafone Idea's AGR dues at Rs 58,200 crore (the highest among all telecom companies). Of this, the telco has so far paid Rs 7,900 crore.

The report comes a day ahead of the board meeting, which will discuss routes to raise funds for the cash starved carrier. In a communication to BSE, the telco said,

"The meeting of the Board of Directors of the Company is scheduled on 04/09/2020 ,inter alia, to consider and approve inter-alia, to consider and evaluate any and all proposals for raising of funds in one or more tranches. On September 1, Supreme Court granted 10 years to telcos to pay AGR dues.

After AGR verdict, Airtel, Vodafone Idea at the mercy of Reliance Jio