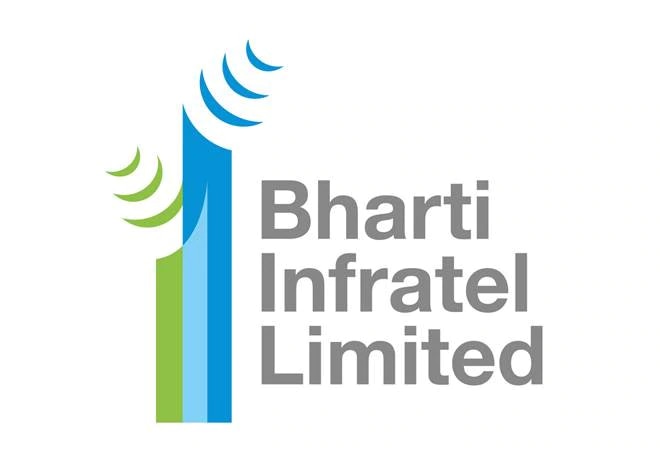 Shares of Bharti Infratel, the telecom tower arm of Bharti Airtel, plummeted 10 per cent in intraday trade on the Bombay Stock Exchange even after reporting strong earnings for the fourth quarter and year ended March 31, 2020. Bharti Infratel, however, extended the deadline for completion of the company's merger with Indus Towers as the two parties were unable to close the transaction amid the coronavirus lockdown. This was the fourth deadline extension for the merger.

There was surge in volume trade as 6.01 lakh shares changed hands over the counter as compared to two-week average volume of 1.32 lakh shares.

In a similar trend, stocks of Bharti Infratel ended 7.98 per cent lower at Rs 152.85 after opening higher at Rs 169 on the National Stock Exchange (NSE). The stock hit intraday record low of Rs 149.50.

In an exchange filing, the tower infrastructure company on Thursday said its board further extended the merger date till June 24, 2020, subject to agreement on closing adjustments and other conditions precedent for closing, with each party retaining the right to terminate and withdraw the scheme.

Also Read: Why Britannia Industries share price is rising in a falling market

For the fourth quarter ended March 31, 2020, Bharti Infratel posted consolidated net profit of Rs 650 crore compared to Rs 608 crore in the same quarter last year. Consolidated revenue was up 1 per cent at Rs 3,624 crore versus Rs 3,600 crore in Q4FY19.