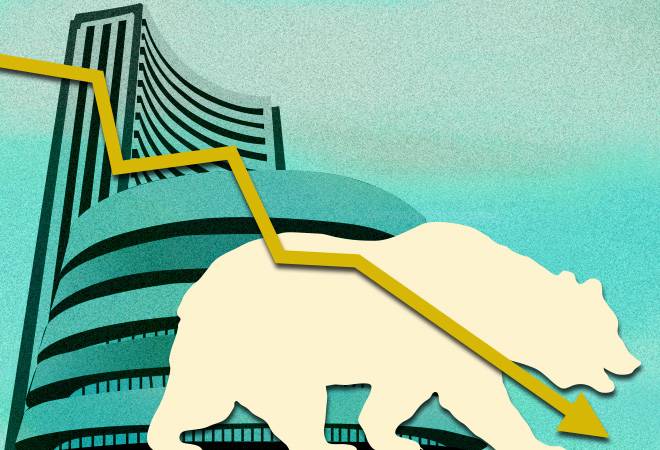 Shares of Whirlpool settled 4.34 per cent lower at Rs 2,155 apiece on the NSE

Shares of Whirlpool fell nearly 6 per cent in intraday trade on the Bombay Stock Exchange (BSE) after the company's Managing Director Sunil D'Souza resigned. In contrast, the BSE Sensex was trading 1 per cent, or 413 points, higher at 41,352.

Reacting to the news, Whirlpool share price declined as much as 5.84 per cent to touch an intraday low of Rs 2,122.25 against previous closing price of Rs 2,254.05 on the BSE. In the last three trading sessions, the stock has tumbled nearly 8.5 per cent. Paring some of early losses, Whirlpool share ended Tuesday's trade at Rs 2,159.65 apiece, down 4.19 per cent.

There was surge in trading volume as 12,000 equity shares changing hands on the counter, against a two-week average of around 4,542 shares on the BSE.

In a similar fashion, shares of Whirlpool settled 4.34 per cent lower at Rs 2,155 apiece on the National Stock Exchange. During the day's trade so far, the stock touched an intraday low of Rs 2,121.20 after opening tad lower at Rs 2,247.

The consumer durable maker, in an exchange filing, said that its board has accepted the resignation of D'Souza, who has decided to pursue interests outside of the company.

"His resignation will be effective from April 3, 2020," Whirlpool of India said in a filing to the Bombay Stock Exchange on Tuesday.

"For the past four and a half years, under Sunil's leadership, the India business grew and reached new heights. The board was grateful for Sunil's remarkable contribution and wished him all the best," it said in the regulatory filing.

Further, the board informed that Vishal Bhola will be joining the company with effect from January 1, 2020 and will succeed Sunil D'Souza as Managing Director of the company. His appointment will be subject to completion of necessary regulatory formalities and approvals, it added.

Anil Ambani-led Reliance Group's shares surge up to 5%; here's why