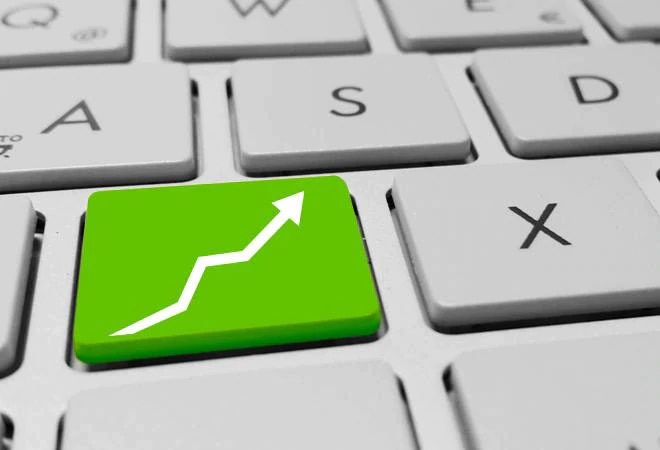 Shares of Affle India extended rally for the second consecutive session on Monday, hitting fresh 52-week high on Bombay Stock Exchange, after the global technology company reported strong earnings for December quarter. The stock has gained 20 per cent in the last two sessions as compared to 1 per cent rise in BSE benchmark SENSEX.

On the volume front, there was spurt in buying as 23,000 shares changes hands over the counter as compared to two-week average volume of 6,625 shares.

Also read: This Bajaj Group stock surged 50% in three sessions; did you miss the rally?

Investors remained bullish on Affle India shares after the company delivered broad-based growth during the October-December quarter of the current fiscal. This was driven by both CPCU (cost per converted user) business, which accounts for 90 per cent of its revenues, and non-CPCU business.

Affle India, a consumer intelligence driven company, reported 42.9 per cent year-on-year (YoY) rise in profit after tax (PAT) at Rs 30.60 crore during December quarter of 2020. The revenue from operations grew 59.3 per cent YoY at Rs 150.50 crore. EBITDA (Earnings before Interest, Taxes, Depreciation, and Amortisation) grew 40.5 per cent YoY to Rs 38.40 crore, while margin contracted 360 basis points (bps) to 25.3 per cent, due to higher employee expenses.