Cheering the government stake sale plan, BPCL share price gained as much as 4.38 per cent to touch an intraday high of Rs 528 apiece, after opening higher at Rs 520 against previous closing price of Rs 505.90 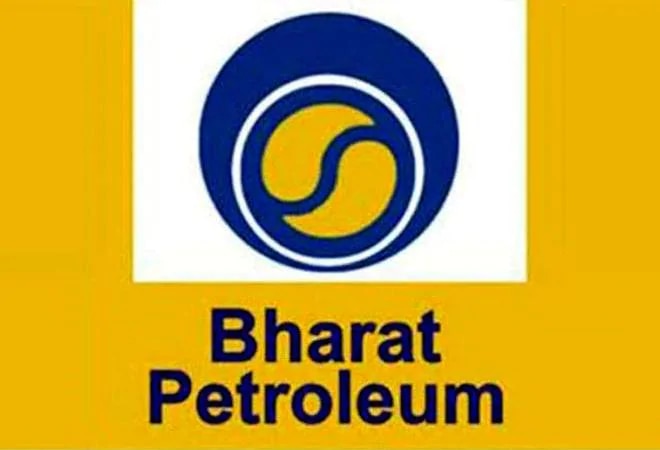 Shares of state-owned Bharat Petroleum Corporation Limited (BPCL) shares soared over 4 per cent in early deals on the Bombay Stock Exchange on Monday after the government said it is planning to offload their stake in the company by March 2020.

There was also spurt in volume trade as 2.06 lakh shares changed hand over the counter as compared to two-week average volume of 2.05 lakh shares.

Finance minister Nirmala Sitharaman on Saturday announced that the government is aiming to sell state-run entities Air India and oil marketing company Bharat Petroleum Corporation (BPCL), which is likely to help the exchequer meet its divestment target of Rs 1 lakh crore in the current fiscal year.

"We are moving on both with the expectation that we can complete them this year. The ground realities will play out," Sitharaman told the Times of India.

According to global rating agency Morgan Stanley the privatisation of BPCL will reduce government intervention risk and improve marketing margins. The brokerage firm has maintained an overweight rating on the stock with a target price at Rs 571 per share.

As per reports, the government is planning to invite top global oil and gas companies, including Exxon Mobil, Chevron and ConocoPhillips (from the US), Royal Dutch Shell and BP Plc (the UK), Rosneft and LukOil (Russia), Petro China, CNPC and Sinopec (China), Total SA (France) and Saudi Aramco, to bid for its stake in BPCL and ONGC's stake in Hindustan Petroleum Corporation (HPCL).